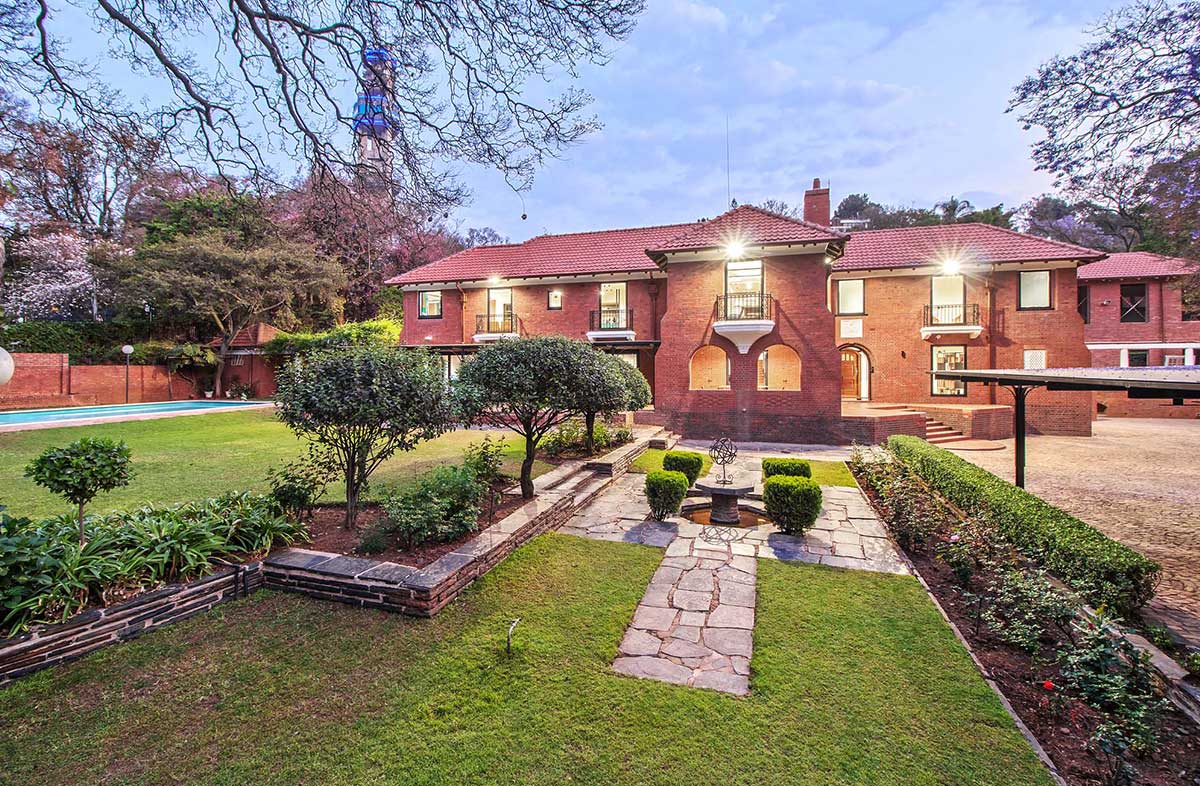 This restoration of the historical, John Kirkness house (a former mayor of Pretoria) required a cautious and sensitive intervention. The ‘hero’ of the old building was the red Kirkness bricks, produced by Mr Kirkness’ own Groenkloof Brick, Tile, and Pottery Works and careful consideration was given to all the openings in the brickwork and preservation of the brick facades.

The historical and architectural significance of the building called for a vigilant consideration of the detailing of the additions to the heritage building and thin black steel profiles were chosen for the structural elements of the design in an effort for the new fabric to compliment the old. Where existing walls were demolished, a clear indication on the floor was made with handmade terracotta tiles to indicate and celebrate the walls’ original position.

The design approach to the interior of the building was to identify, preserve and restore precious heritage fabric, such as fireplaces, brass ironmongery, stained glass windows and timber floors; and overlay it with contemporary interior fixtures. The new furniture was selected from well-known Belgium and South African designers to compliment the different spaces. The old building fabric served as a neutral, timeless canvas onto which an eclectic mix of furniture, cabinetry, light fixtures and art was layered in hues of mustard yellow, terracotta and emerald green.

At the same time the building had to be modernized from an energy-efficiency and building-services perspective, with the introduction and upgrade of artificial lighting, mechanical ventilation, and IT-infrastructure. On a practical level the building used to function as a residence to the ambassador and now the occupants required contemporary offices for the embassy and consulate staff. A new layout was introduced, with certain parts of the building envelope opened to allow natural light into the interior of the building.

The added challenge was that the embassy staff remained in sections of the building while the alterations and additions were in progress. This called for careful project planning to have as little disruption to the work of the staff as possible. The project’s end result is a sensitive fusion of opposites: a marriage between old and new, between an old home and a contemporary office, between South Africa and Belgium. 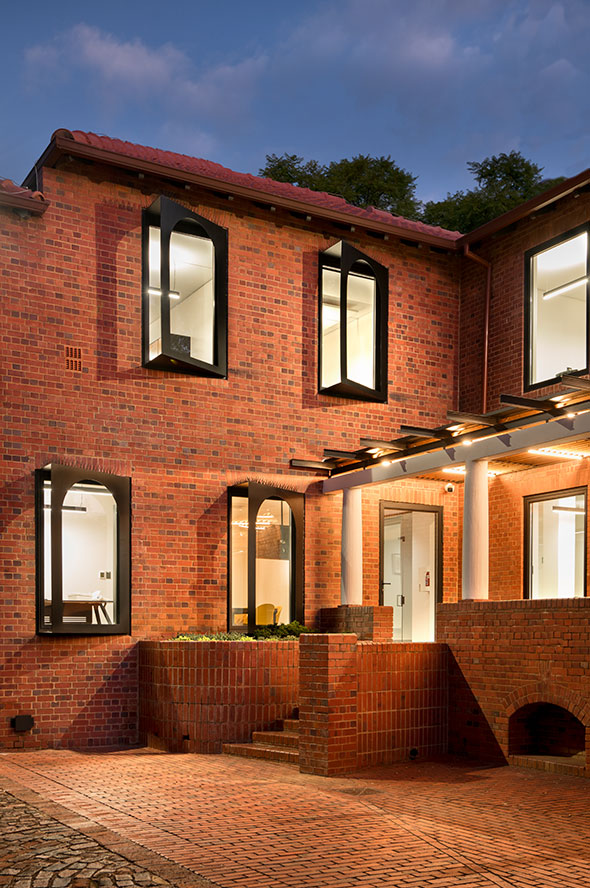 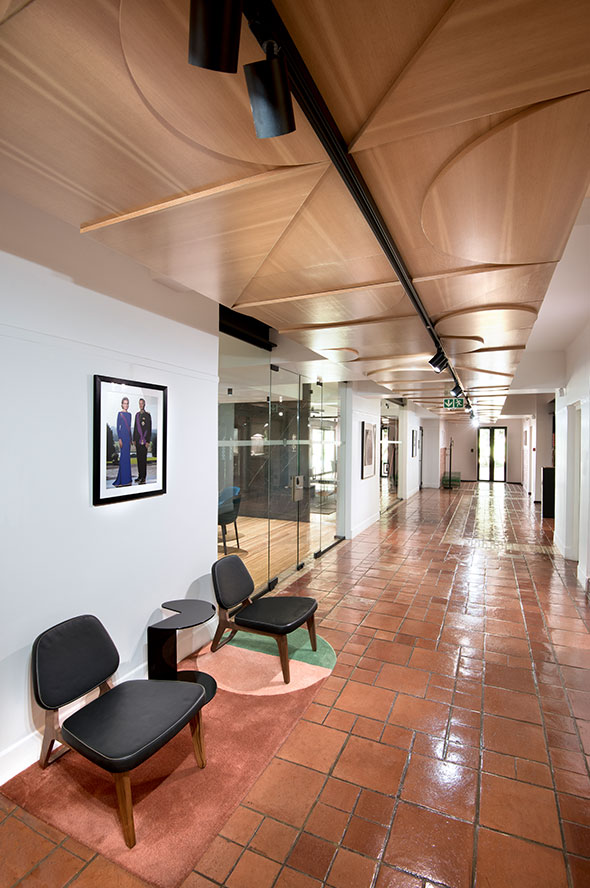 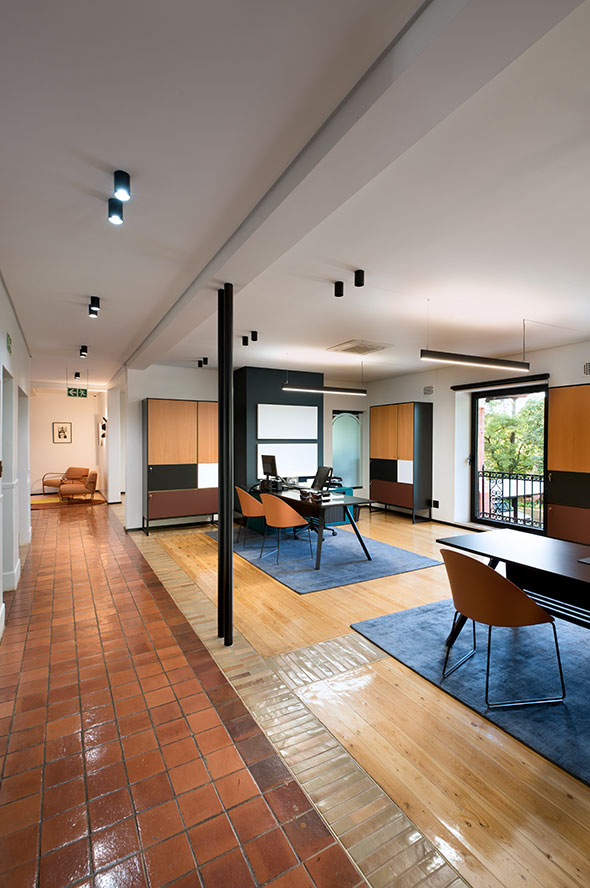 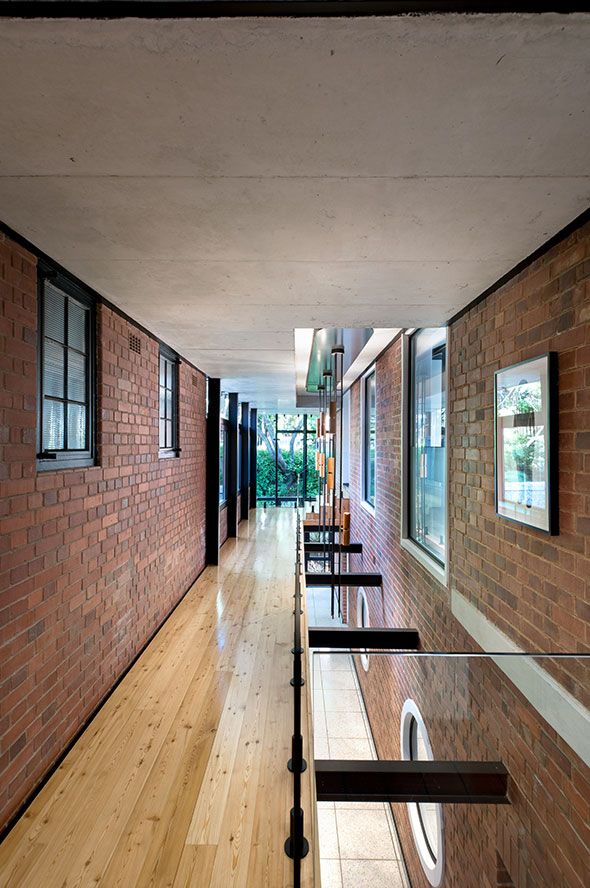 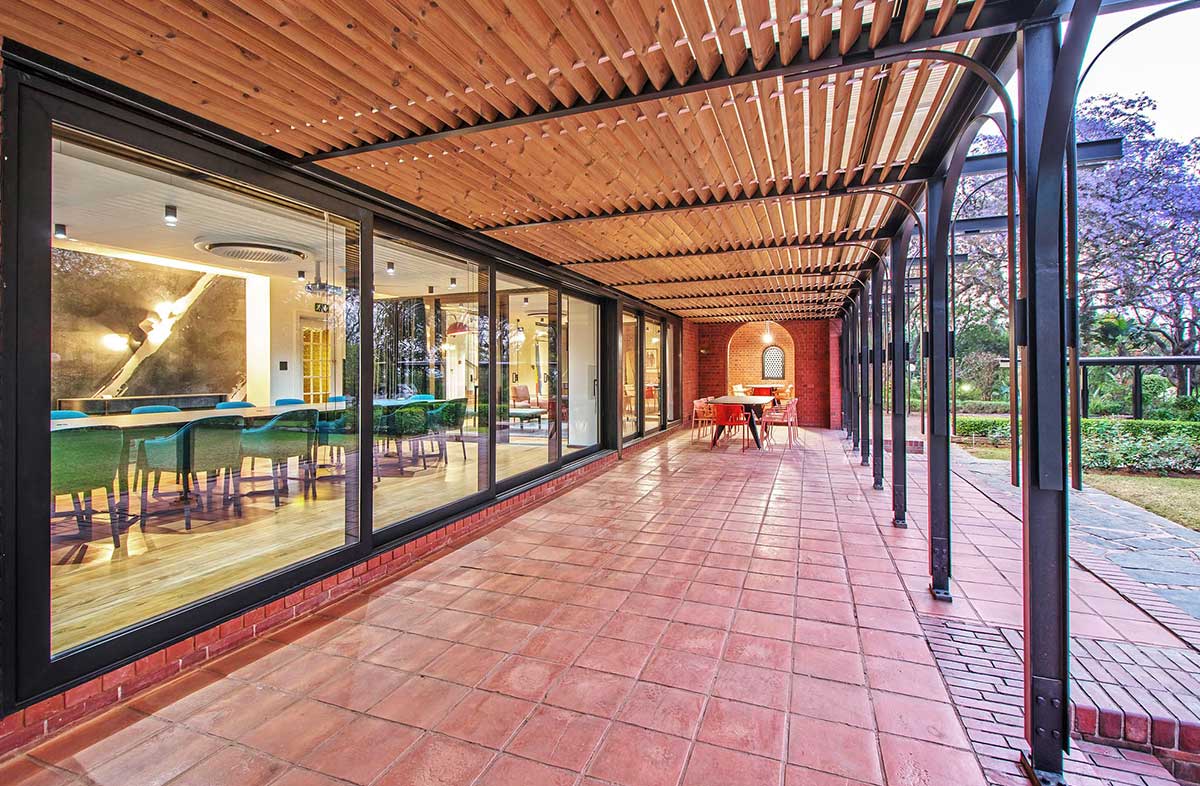 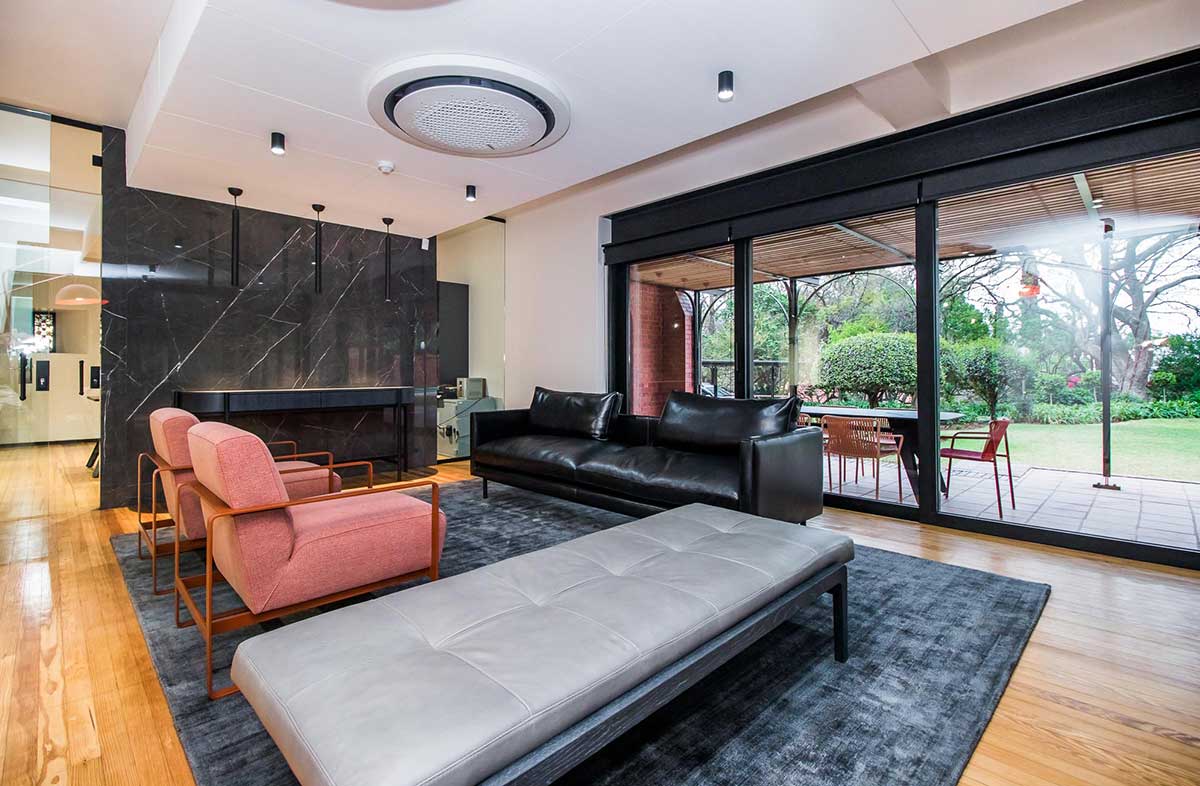 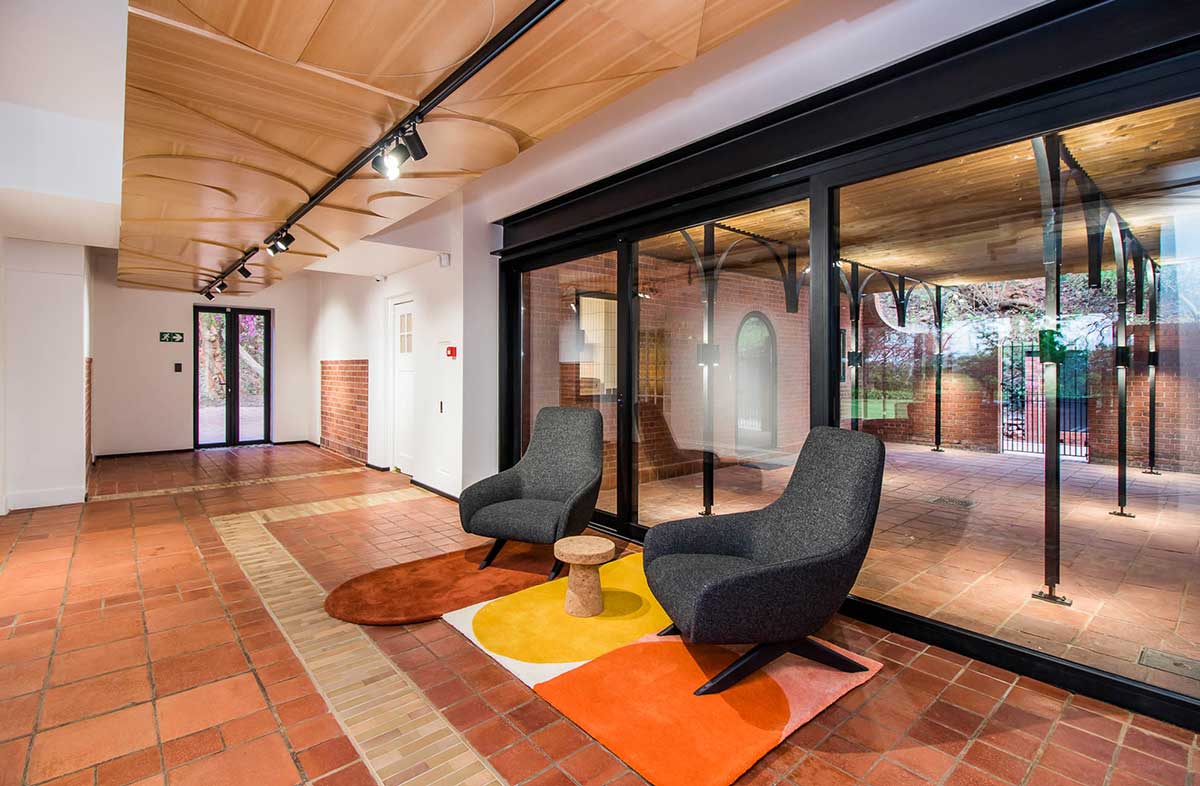 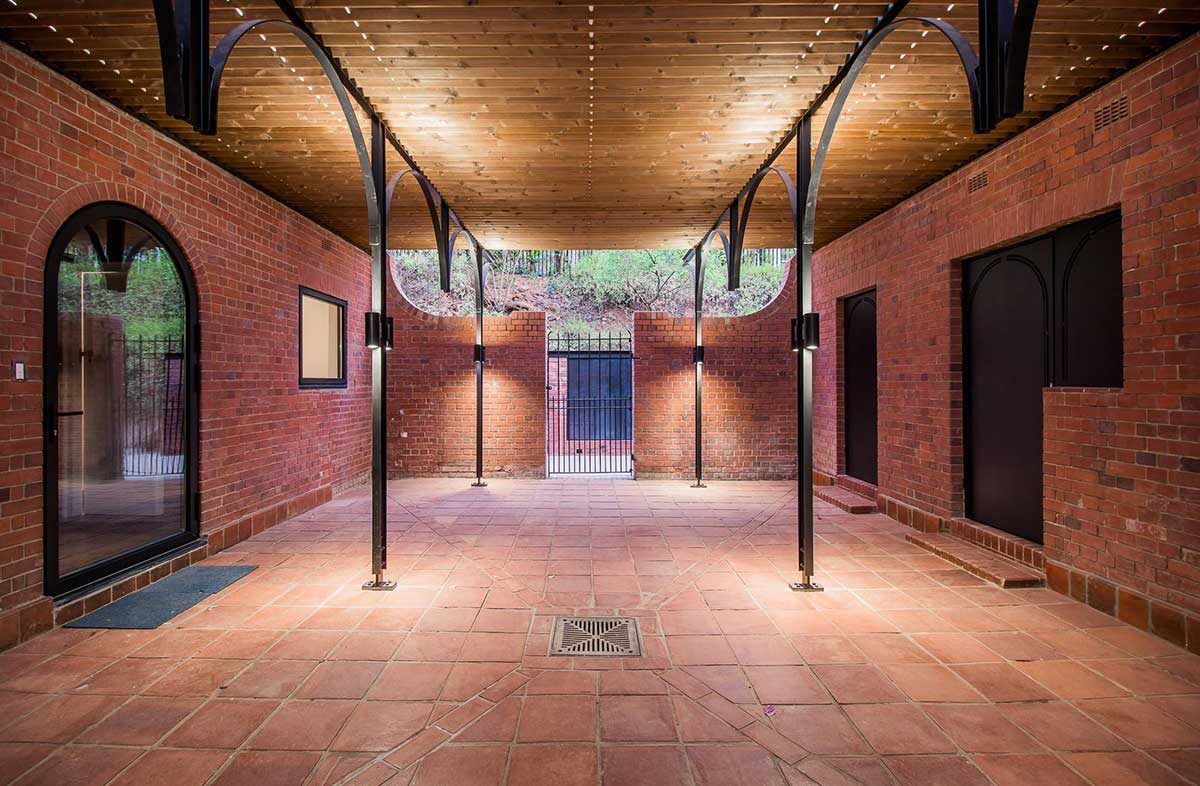 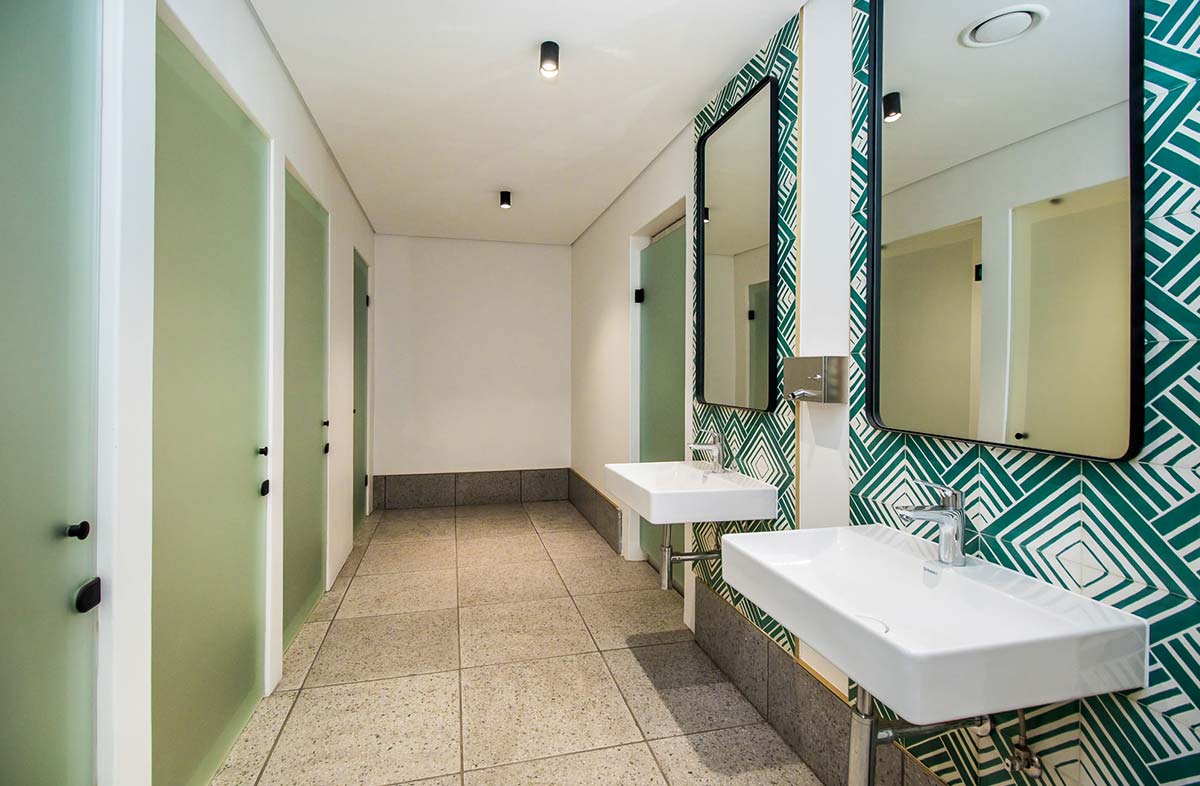 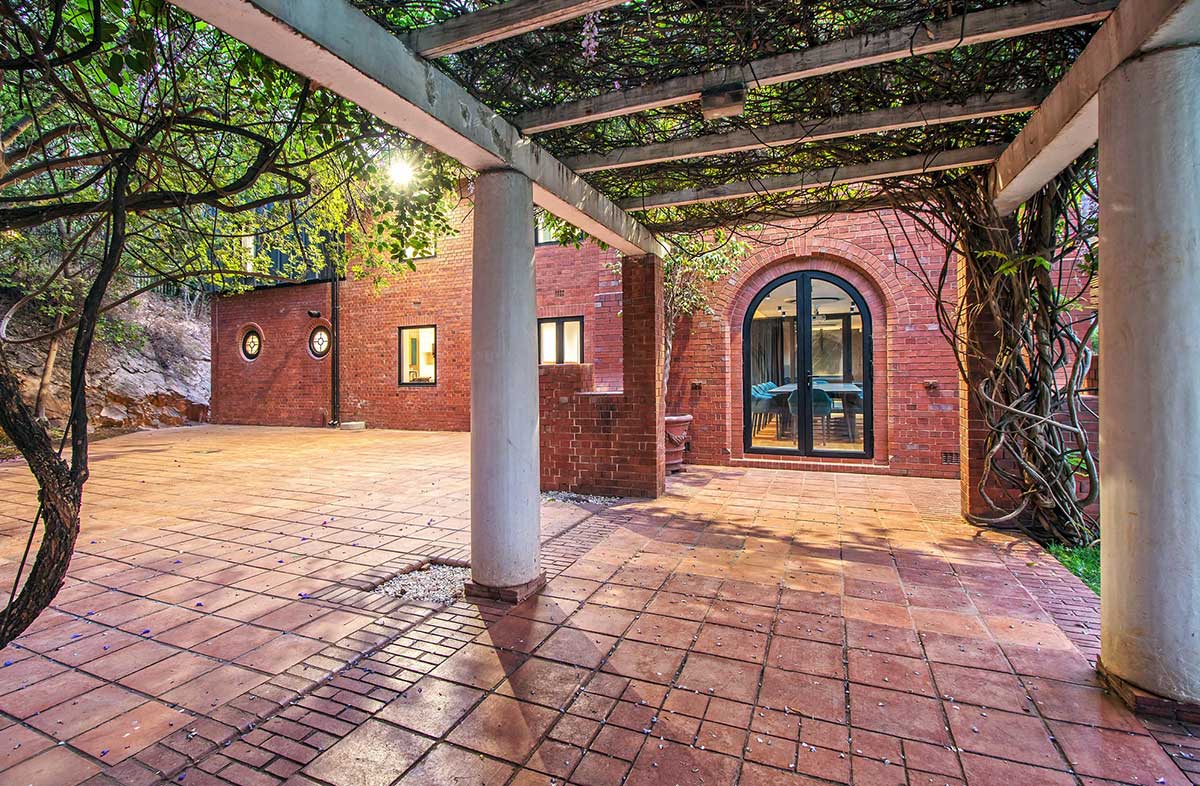