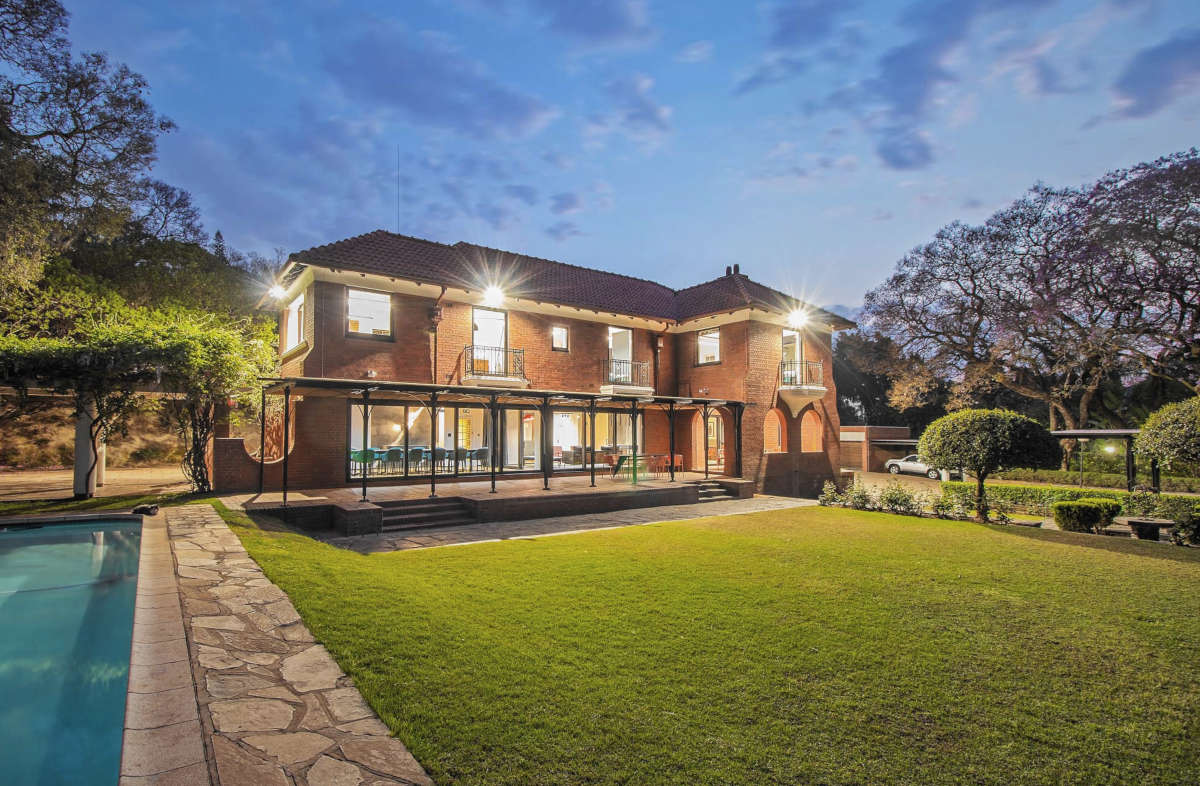 The additions and alterations to the old residence and Embassy of Belgium was a project that was initiated by the Belgium State through competition to get the following three parts of the Embassy under one roof, Project One Roof. The three parts consist the Embassy, secondly, the Consulate (Currently in Johannesburg) and thirdly, the Flemish Delegation (currently in Brooklyn).

Because of the historical and architectural significance of the building careful consideration was given to important detailing of the heritage building that needed preservation. At the same time the building had to be modernized from an energy efficiency level and building services perspective, such as artificial lighting, air-conditioning and IT infrastructure.  From a functional level the building were an old residence, with its new program being a functional, modern, and energy-efficient office for the Embassy.

The design approach to the Interior of the building was to preserve the existing heritage fabric and overlay it with vibrant contemporary interior elements. The furniture selection was chosen from well-known Belgium and South African designers to compliment the different spaces. 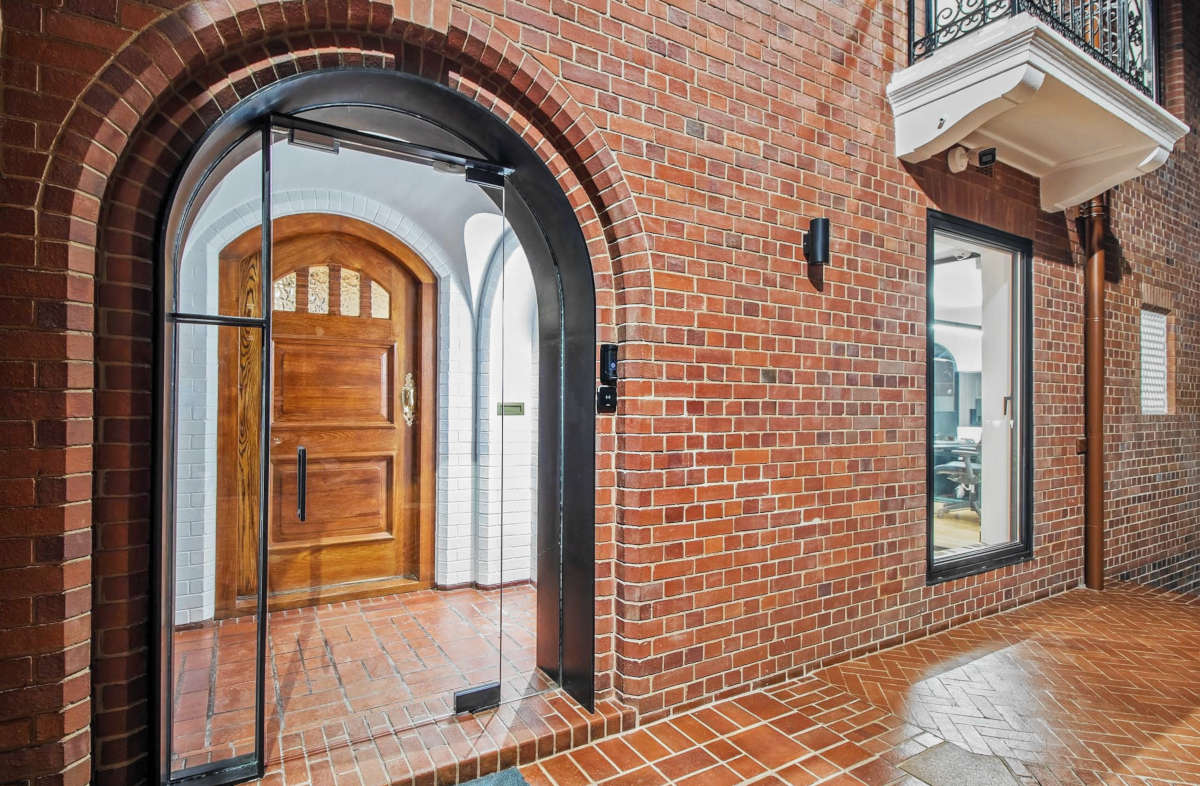 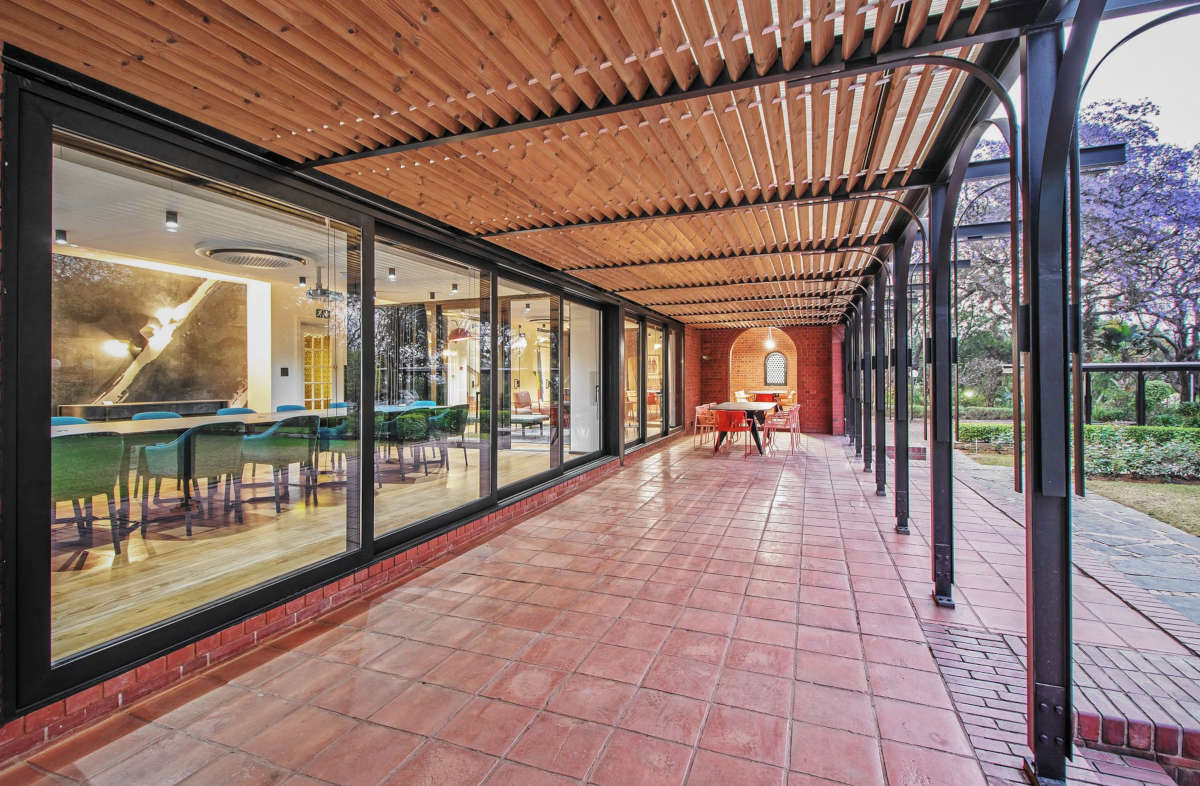 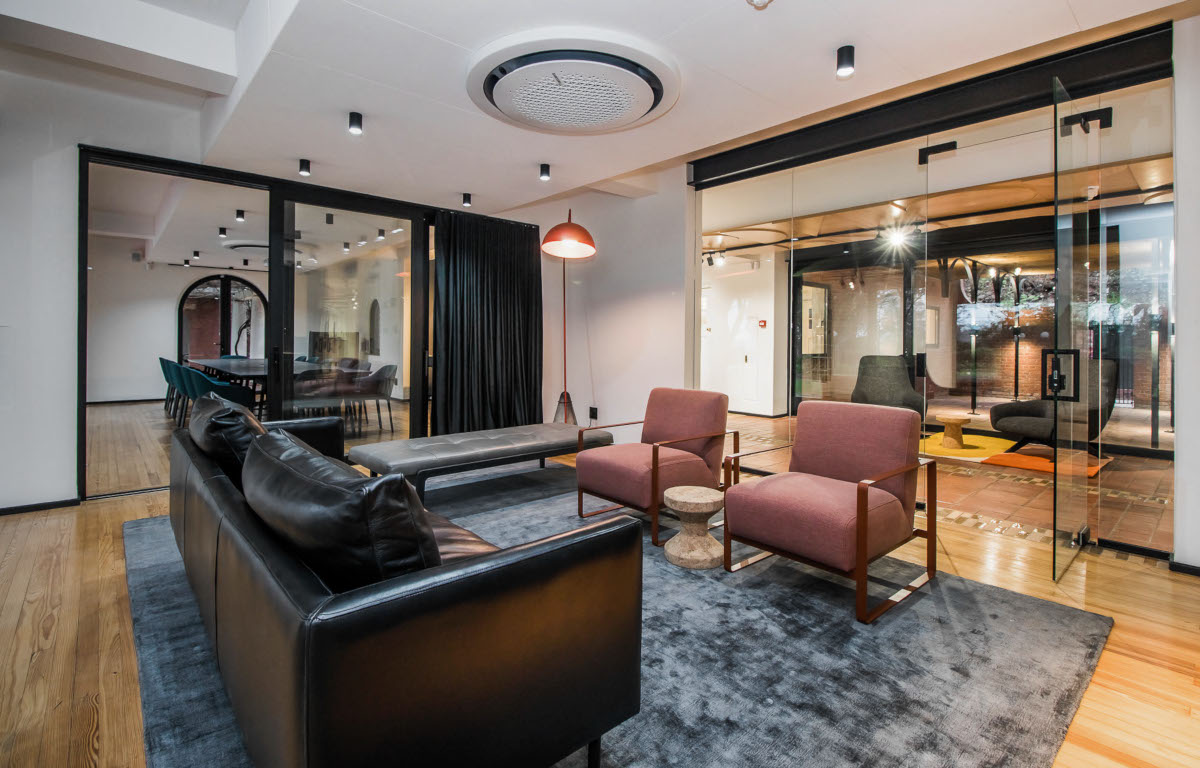 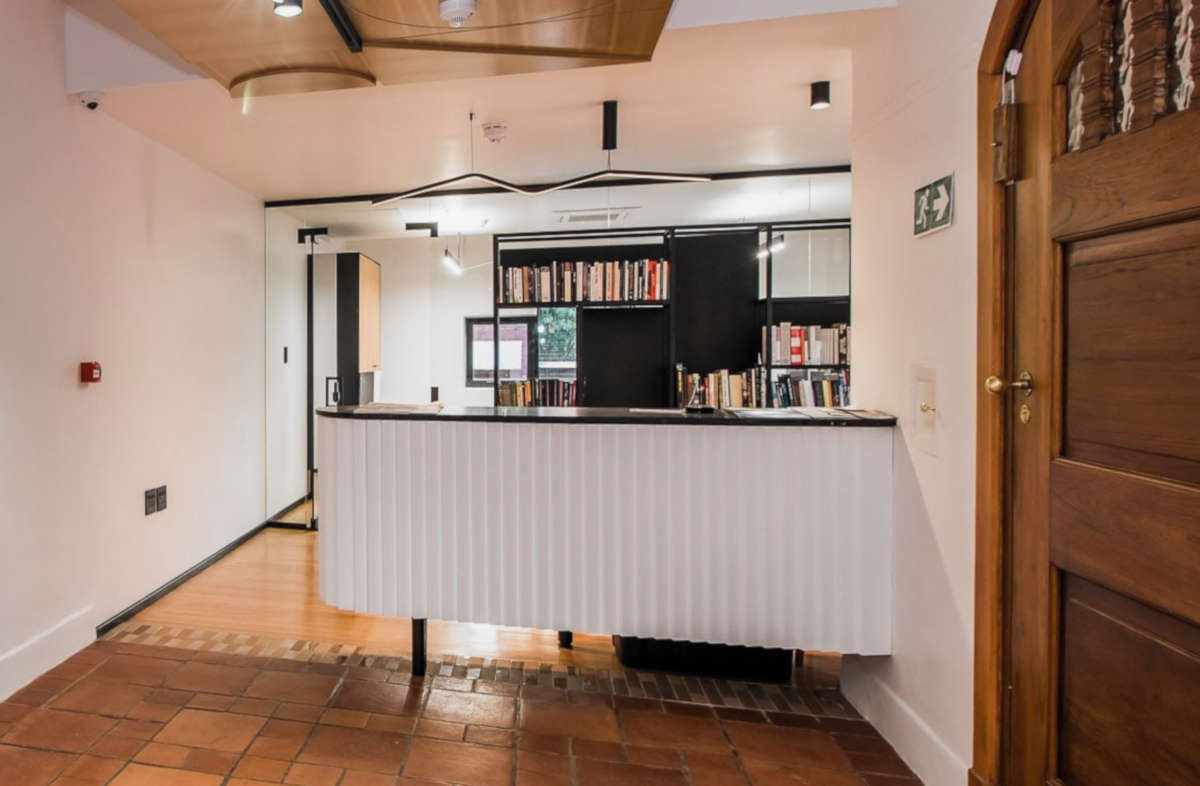 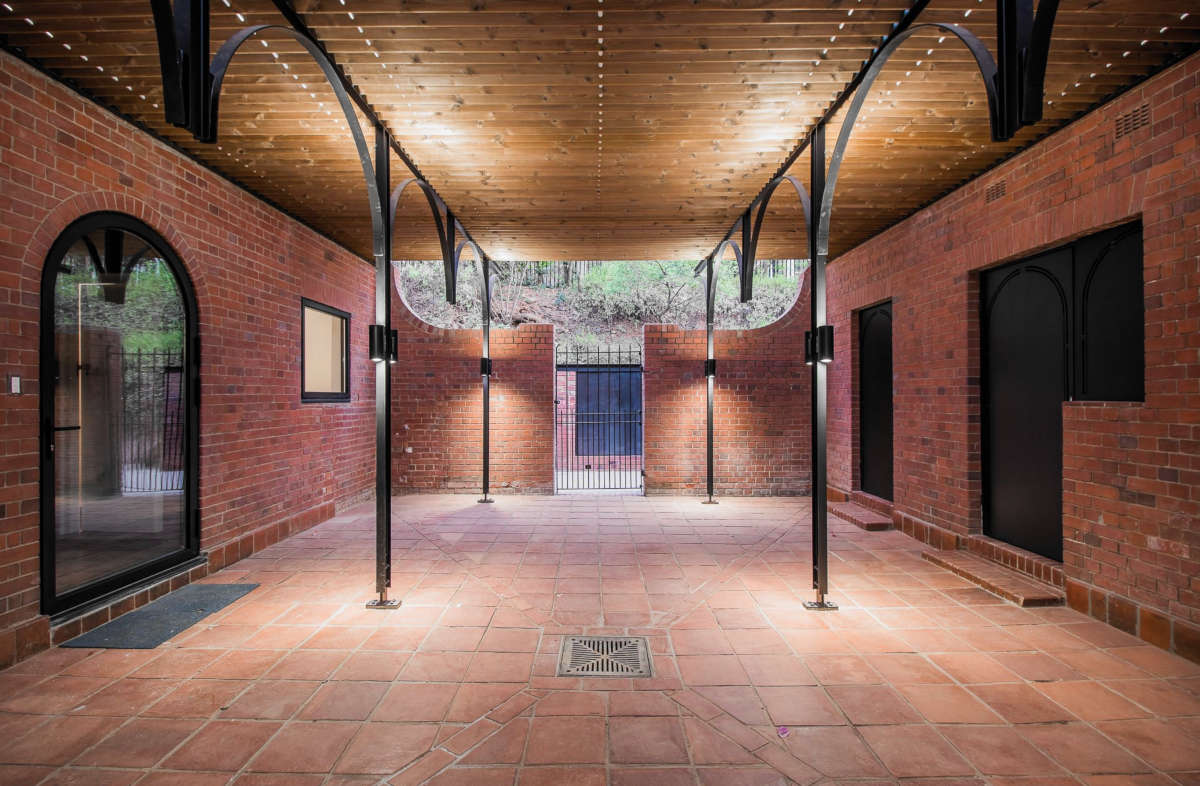 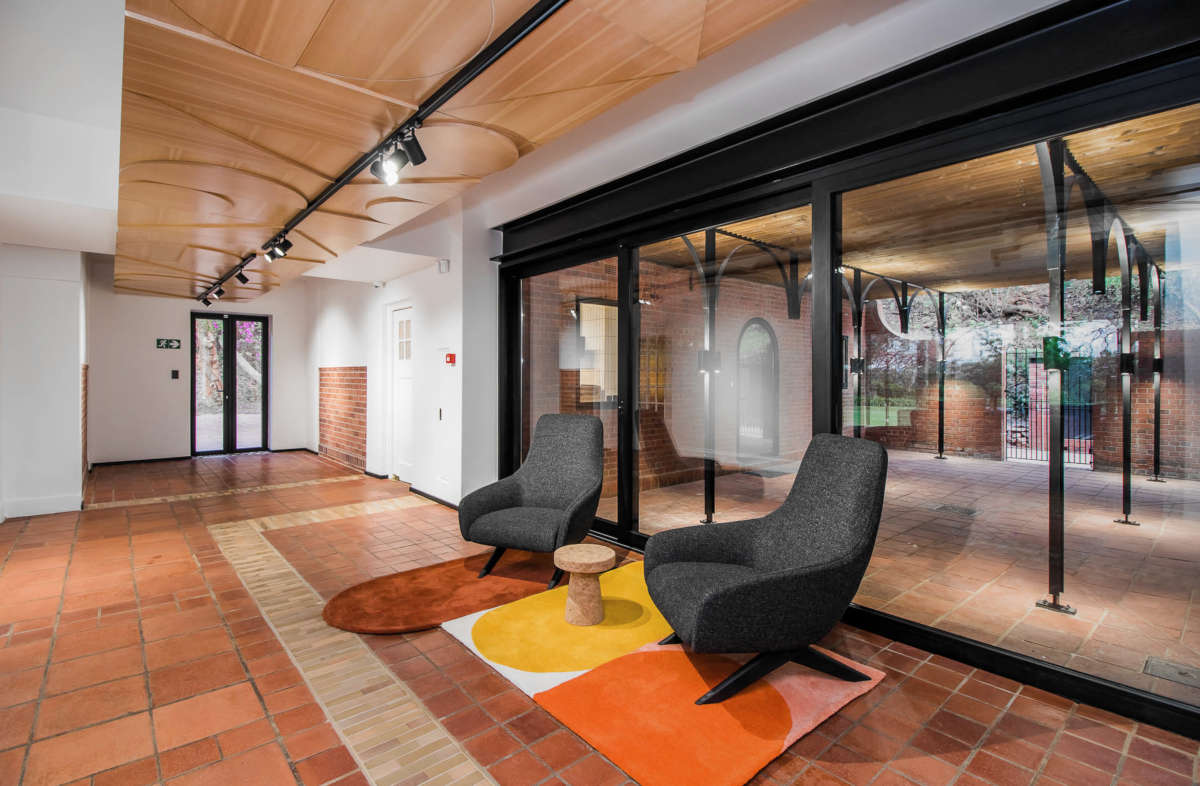 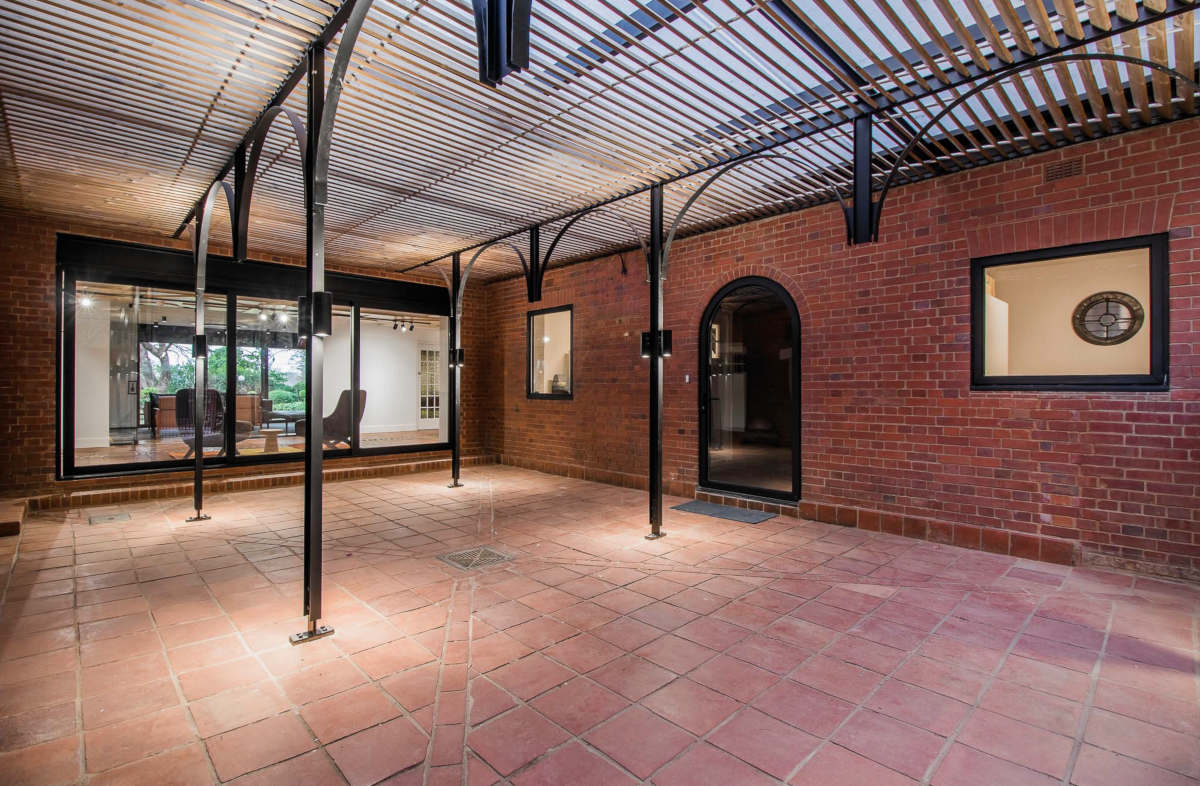 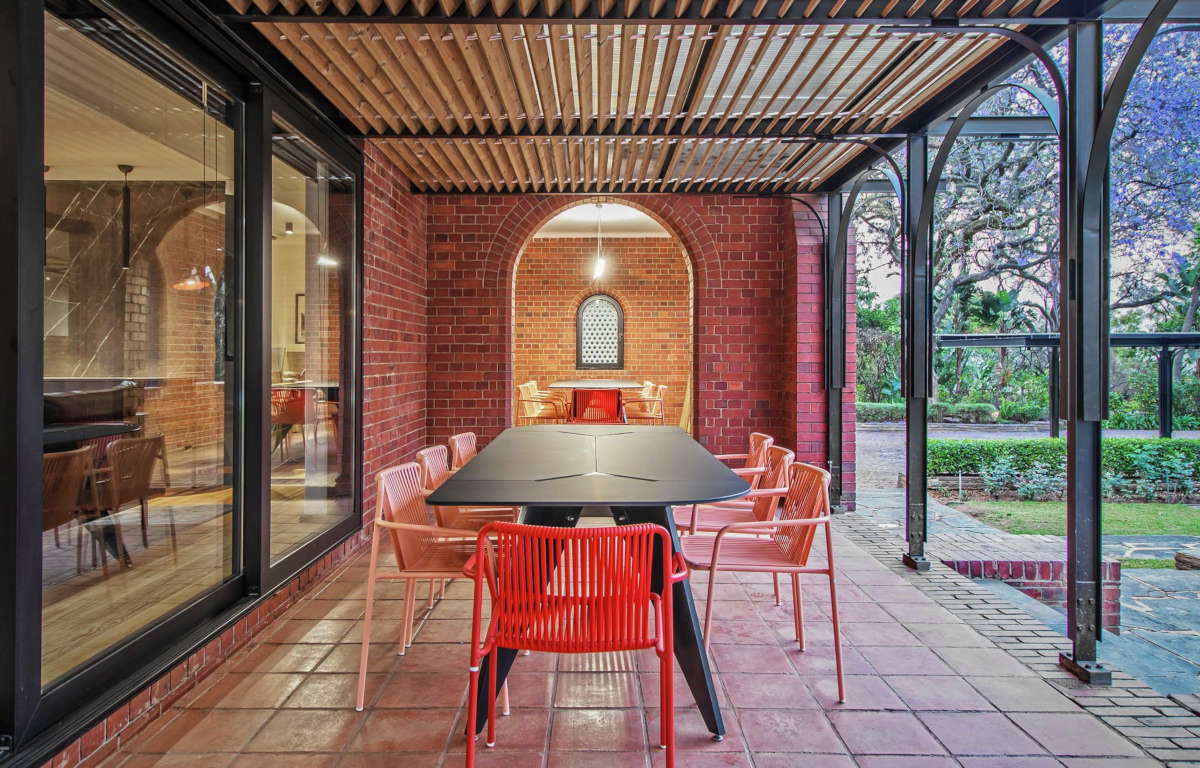 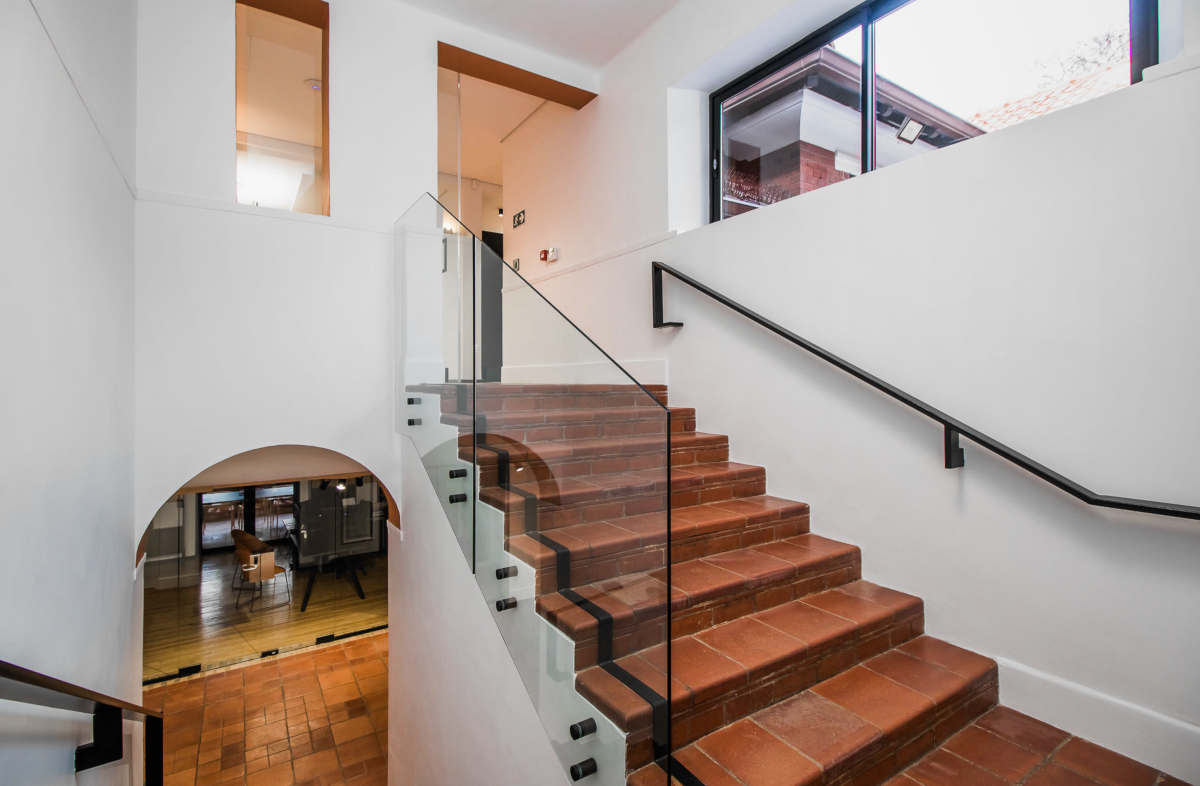 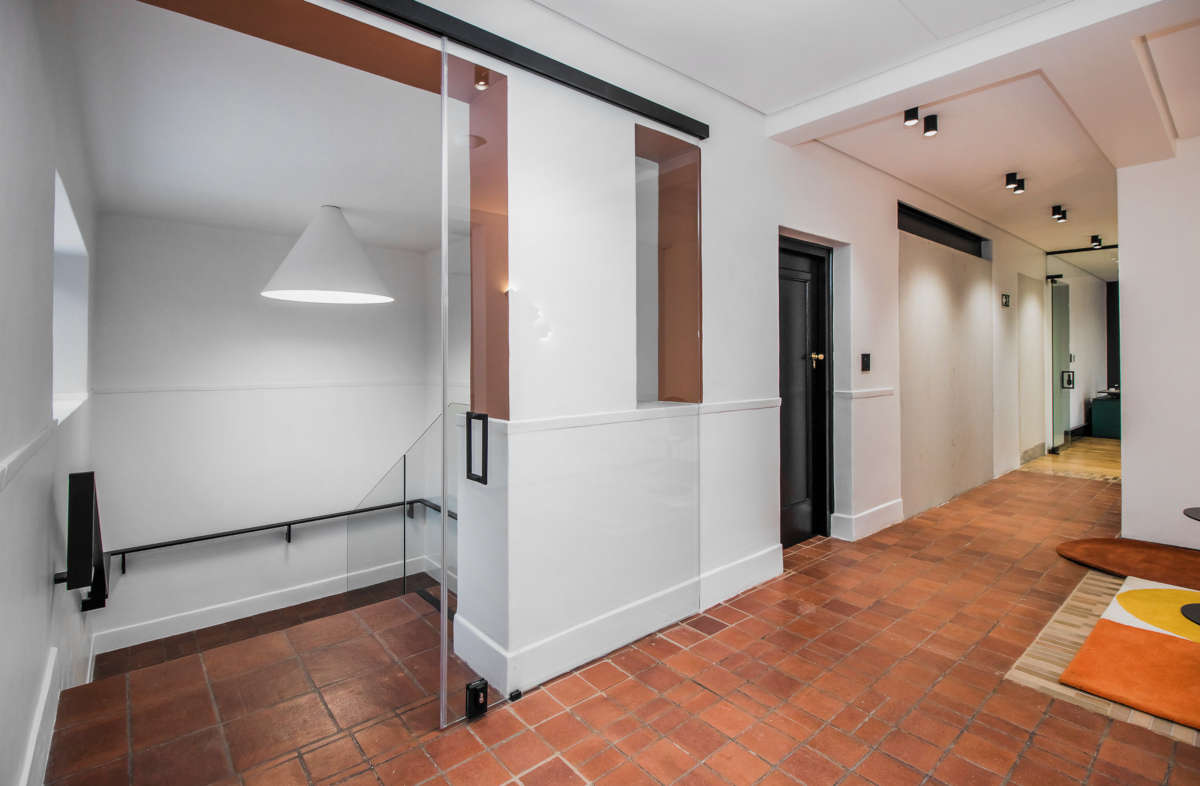 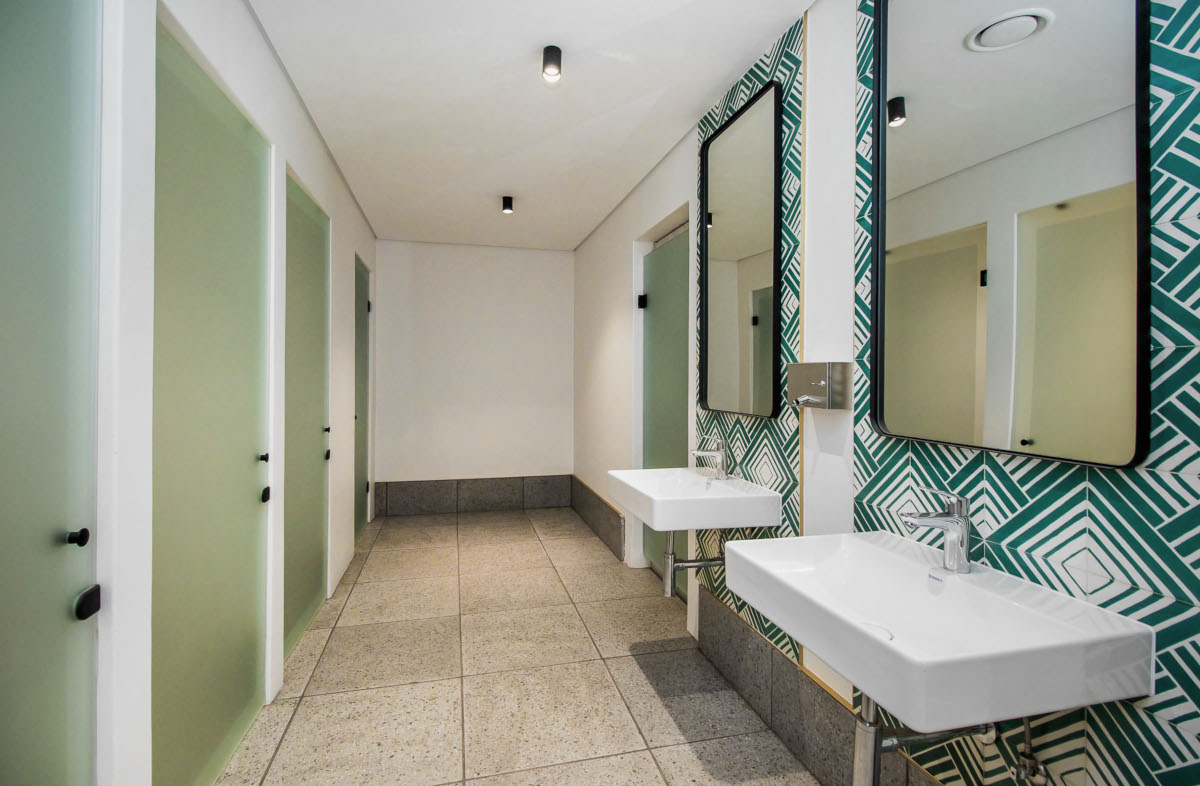