With approaches to education beginning to change in South Africa, the University of Pretoria began to remodel the Doctoral degrees the university offers. The new approach undertaken was based on new methods of learning & teaching, revolving around a lifestyle rather than a lecture hall.

The brief required for a number of programs to be accommodated on the campus, including a dining hall, a conference centre, research commons, & 300 living units, with varying scales, ranging from single bedrooms, to family units.

A further requirement was to keep further expansions in mind from the beginning.

The project required a holistic approach to the subsequent urban design & architecture of the campus, with a specific focus on how architecture can play a role in fostering critical thinking & research.

Located on the northern ridge of Strubenskop in Pretoria, the campus would anchor the Southern edge of the University’s experimental farm, Proefplaas. The ridge offers panoramic views over the campus sprawling in front of it, allowing for a variety of interactions with Pretoria’s natural Highveld landscape.

From the outset, the intention was to challenge existing design & construction processes. Each program would be addressed through a solution specific to each set of conditions.

In order to minimise time on site, as well as to rethink how traditional materials are employed 300 housing units are prefabricated from precast concrete & would be assembled on-site, with services & fittings having already been installed.

Each living unit would be constructed from a series of precast concrete modules, allowing for variations in composition & size. This approach would also improve quality control, & challenge traditional uses for precast concrete as a construction material.

Through inter-disciplinary partnerships with designers & manufacturers, flat-pack, structural timber portal frames were developed to carry the envelope of the dining hall. Designed in segments, the portals would be transported to site & assembled in a matter of hours, reducing the need for water, shuttering, heavy machinery, etc.

One of Future Africa’s main tenants is that many branches are stronger together than what an individual could be. This in turn made the conference center the focal point of the campus, in which the sharing of knowledge as a collective would be key to the success of the campus.

The campus is intended to play as much of a role in the education of the student body as the architecture is. Designed as a productive landscape, much of the vegetation would be edible, or useful to the focus of the campus’ studies.

Once complete, The University of Pretoria’s Future Africa Campus should inform the studies of the scholars it houses as much as the research they do can. The architecture of the campus should play an active role in shaping minds, as much as it does in shaping environments. 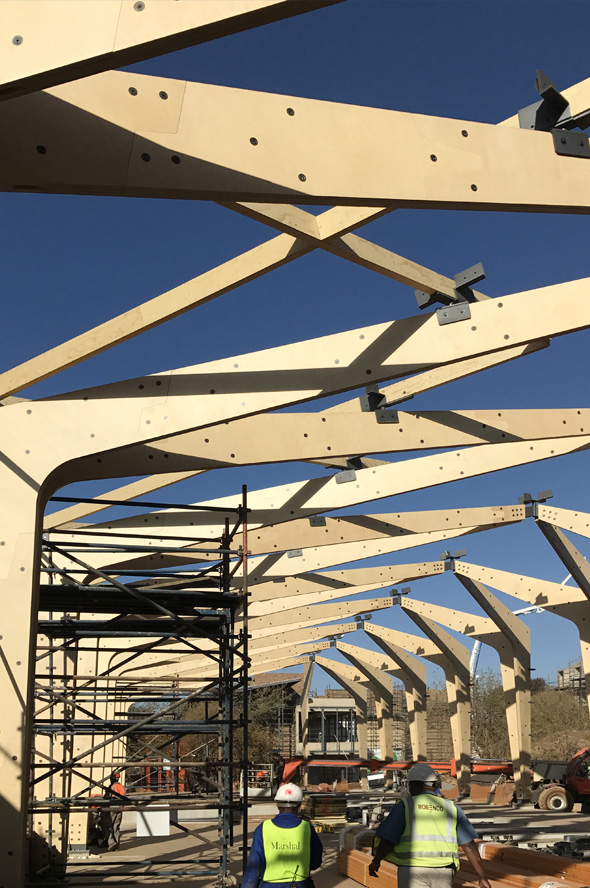 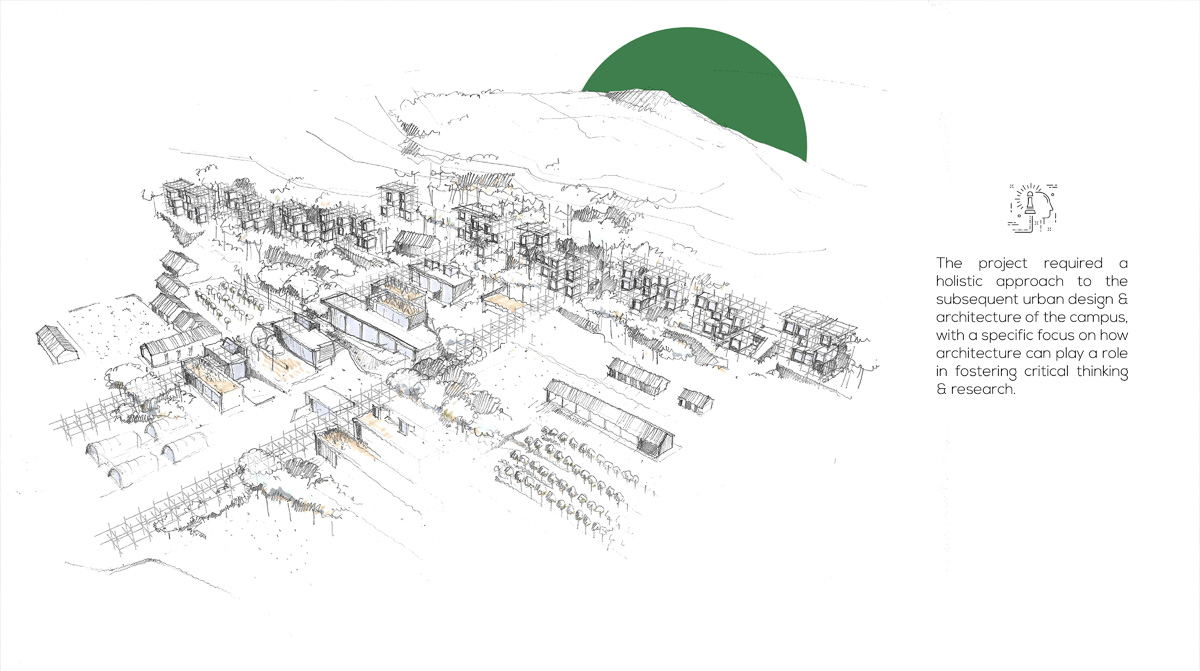 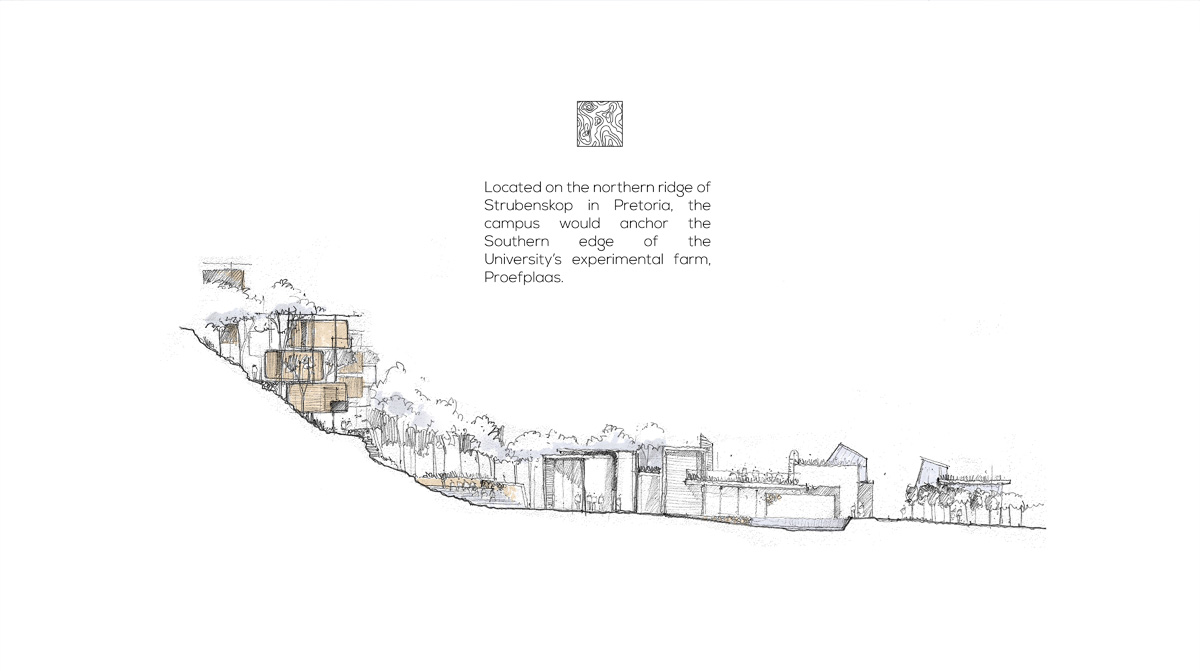 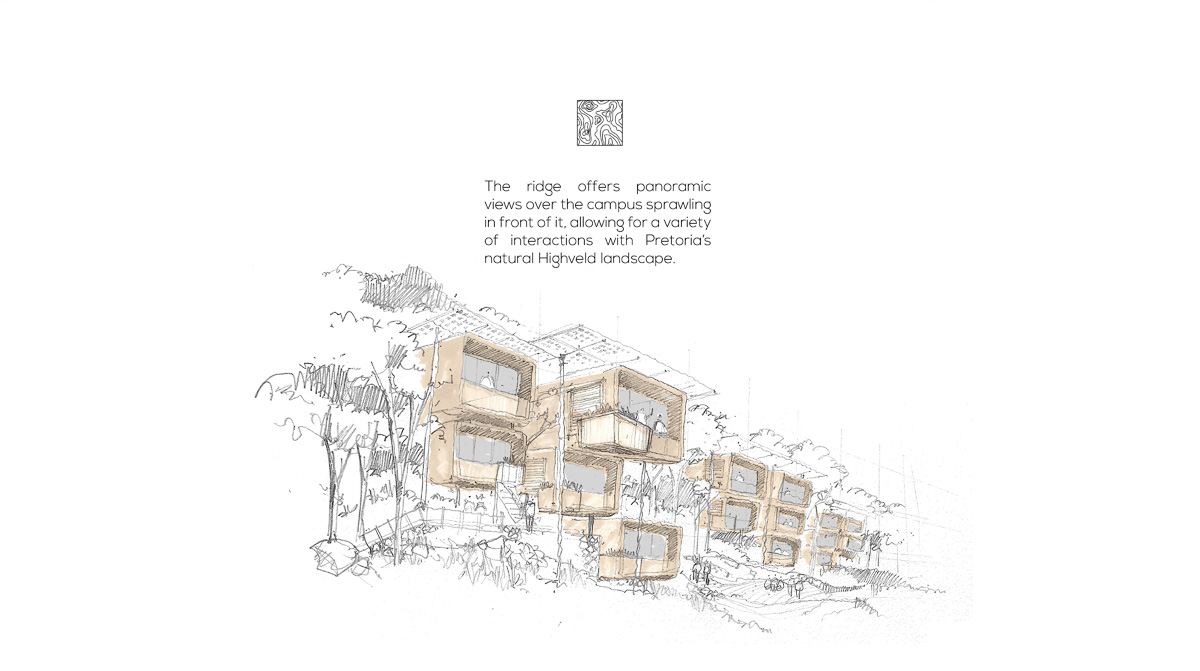 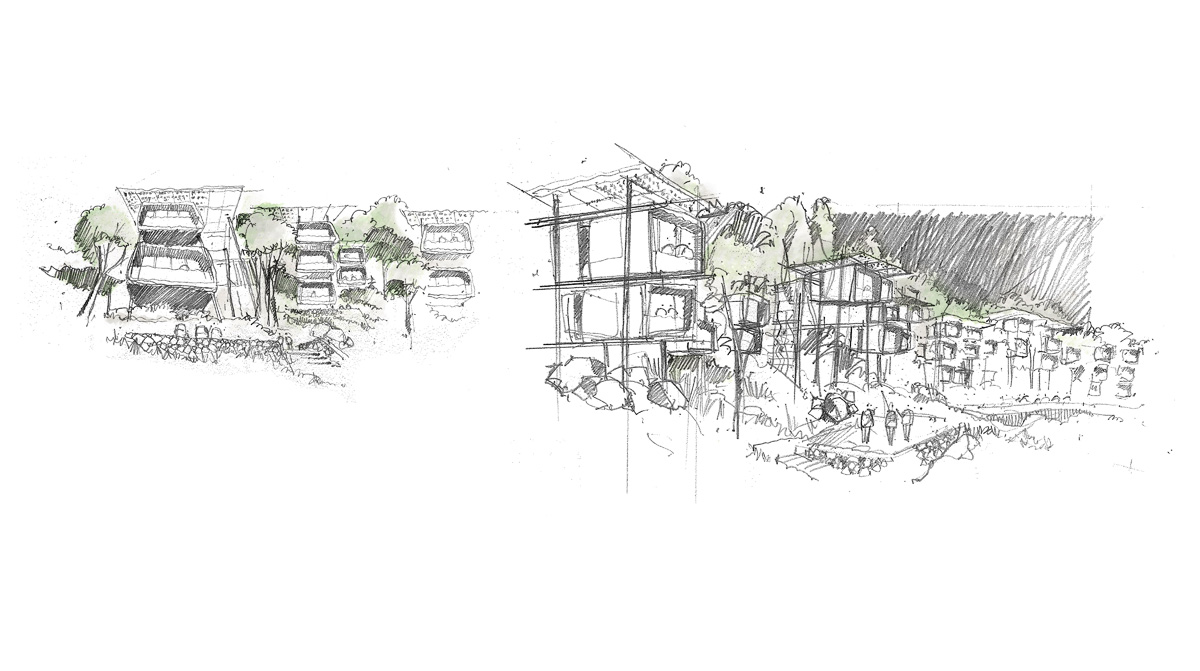 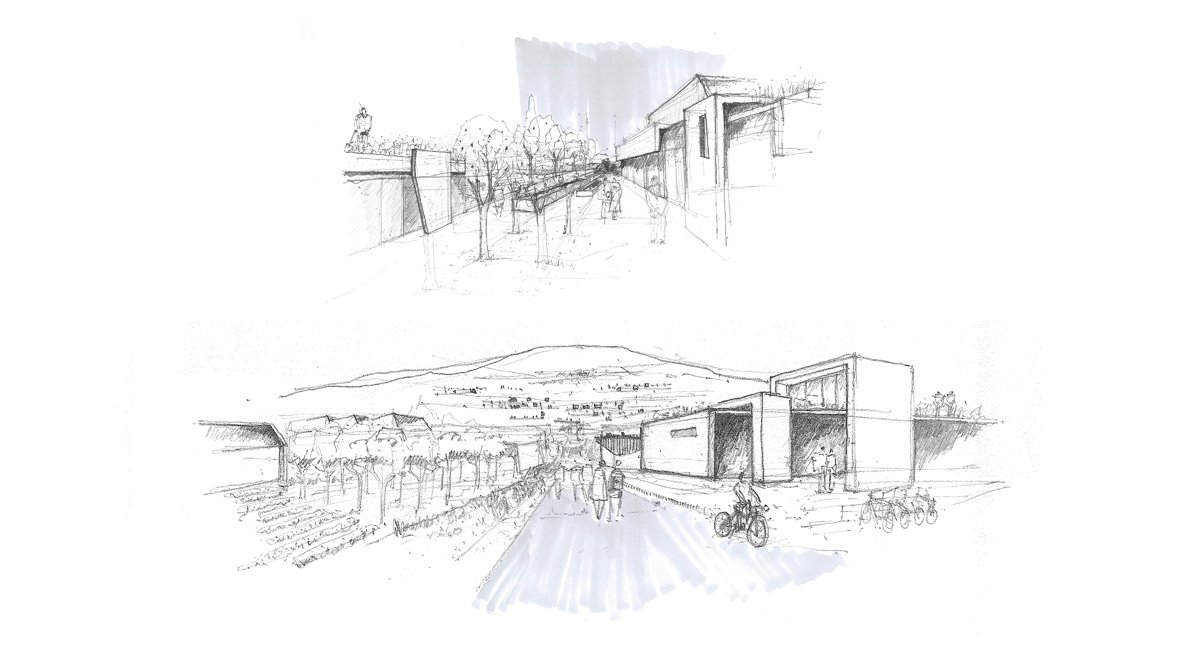 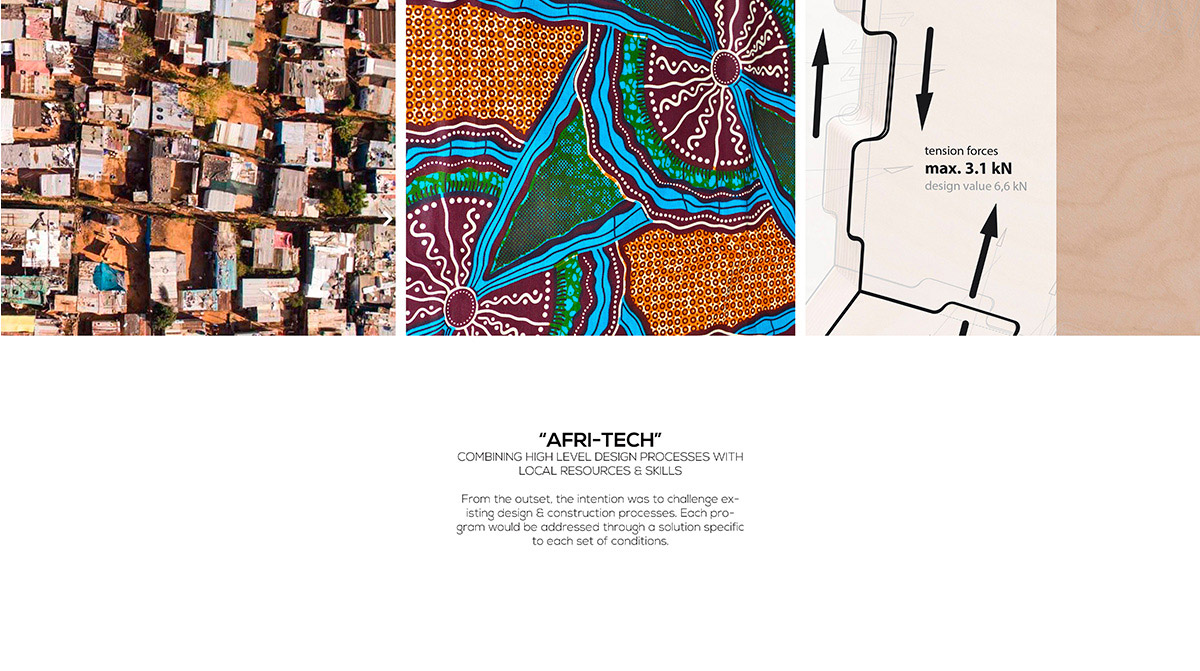 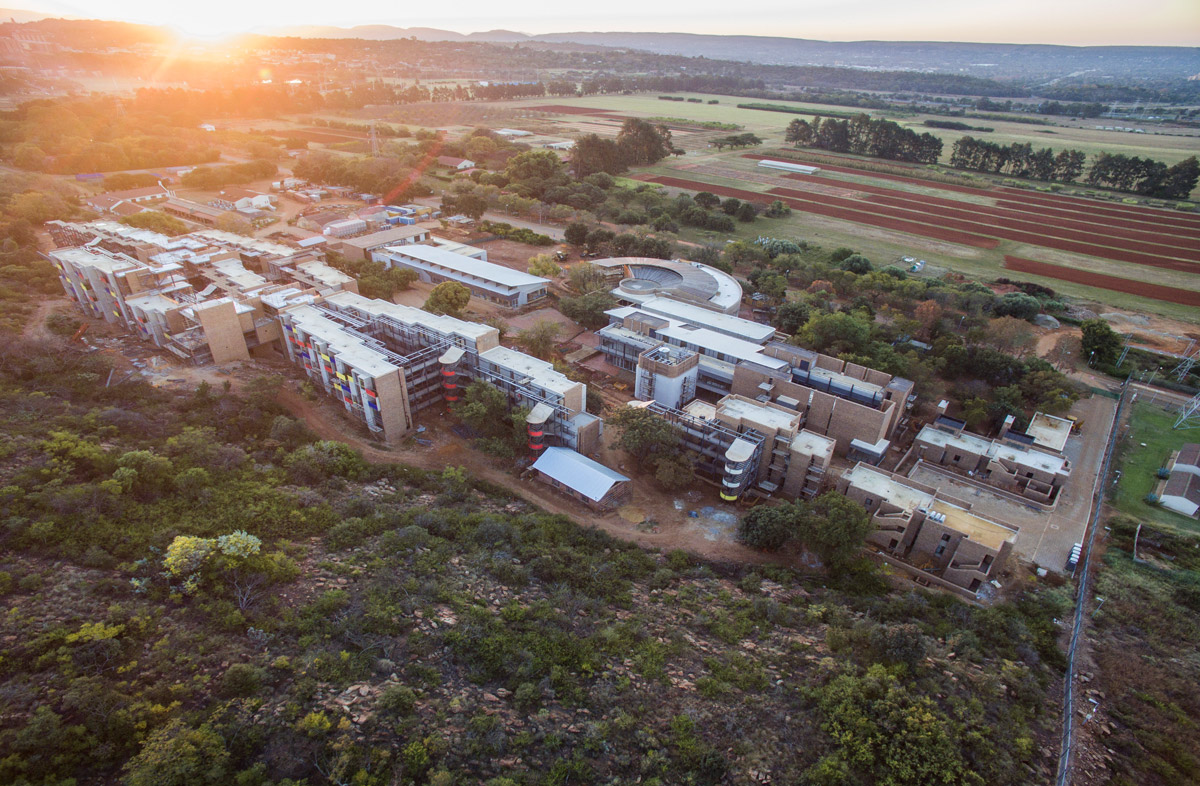 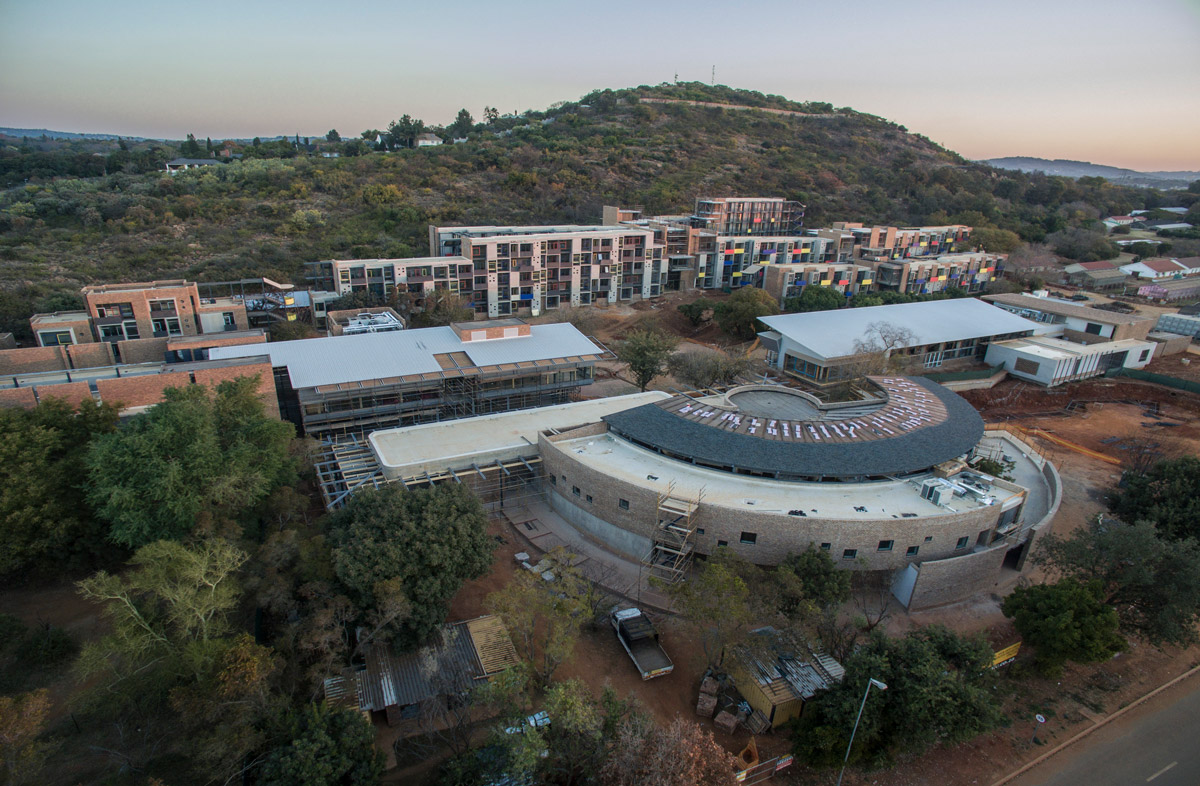 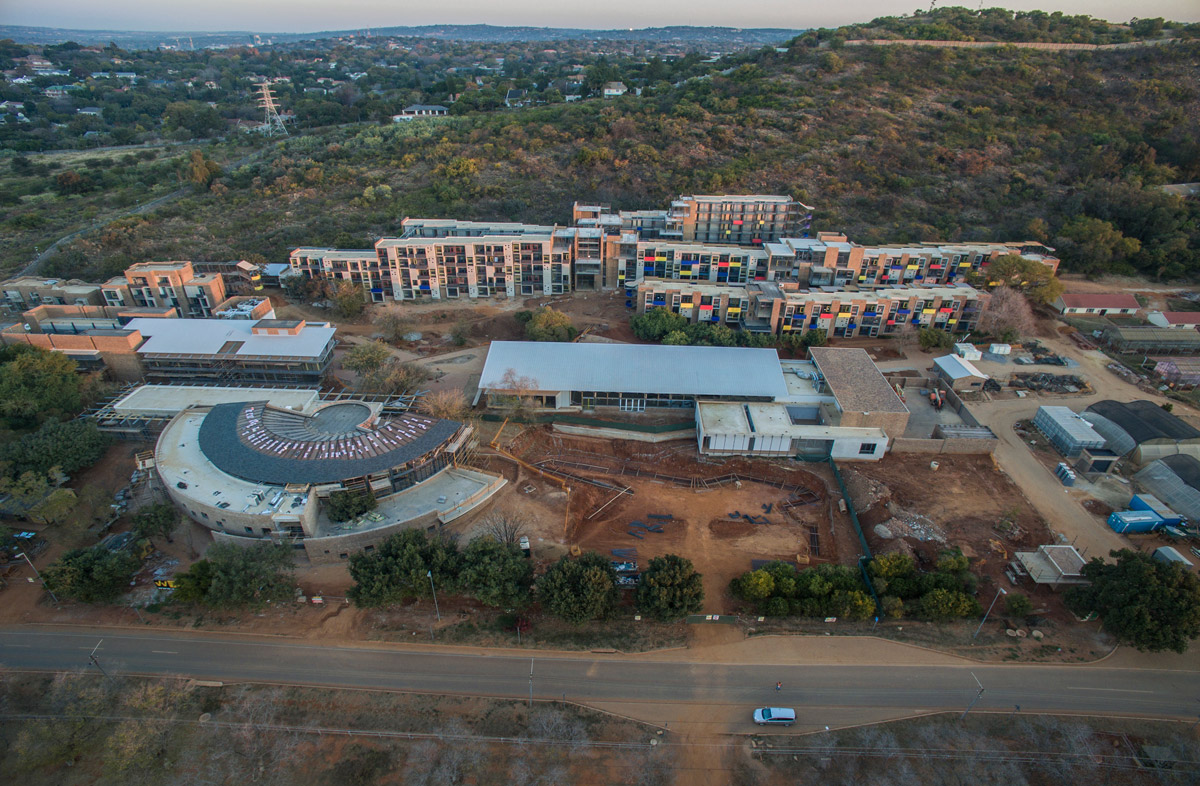 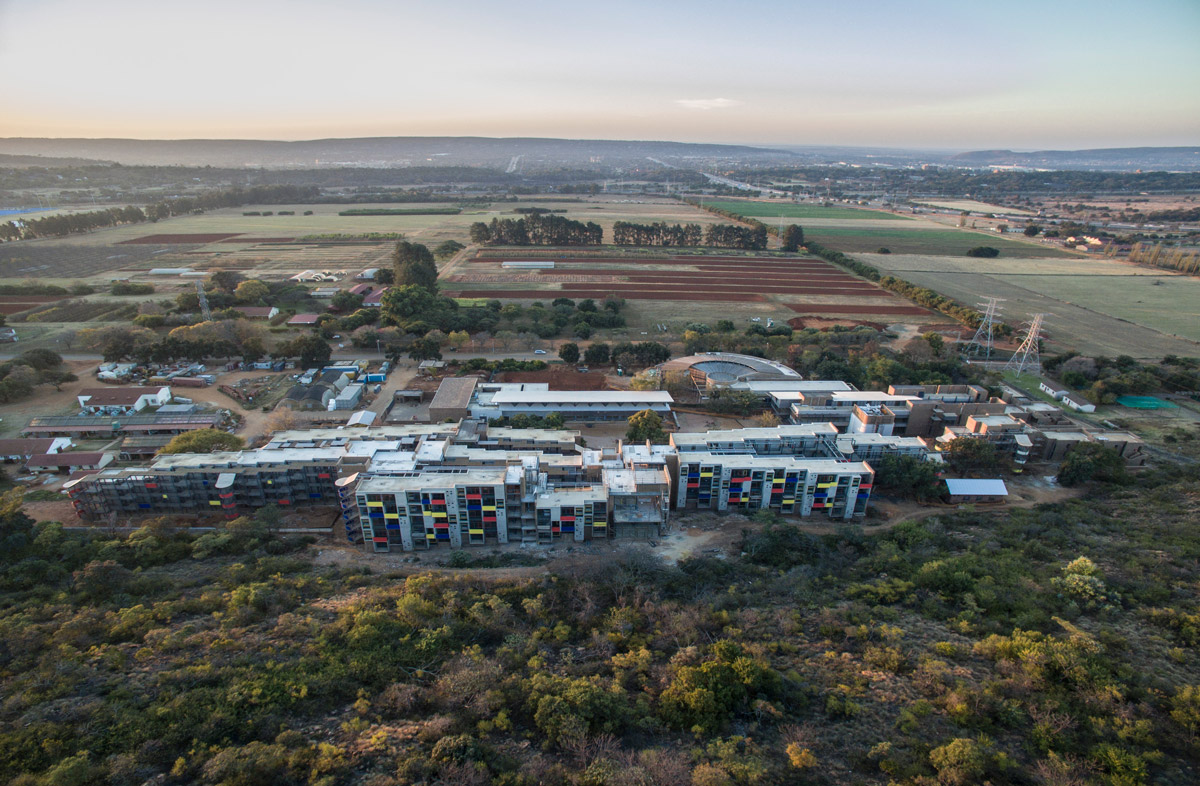 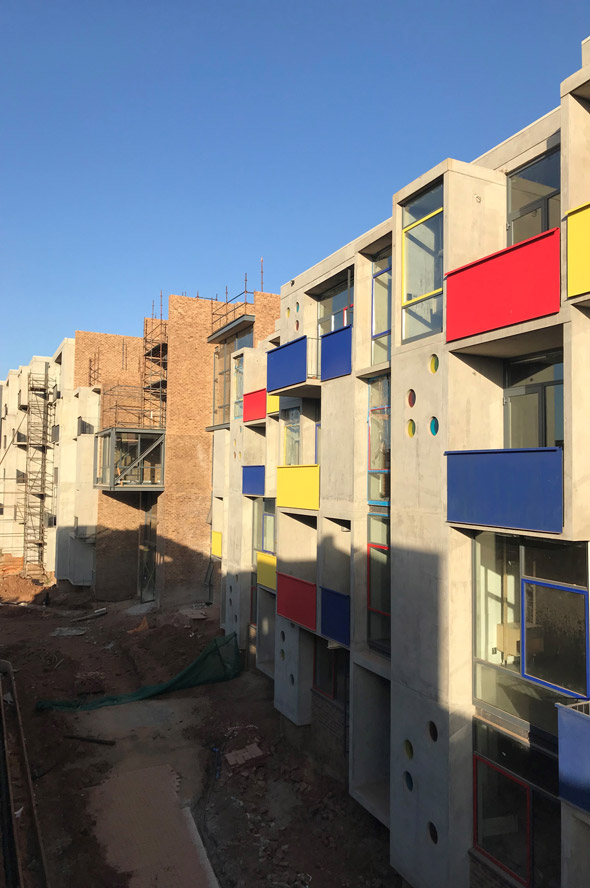 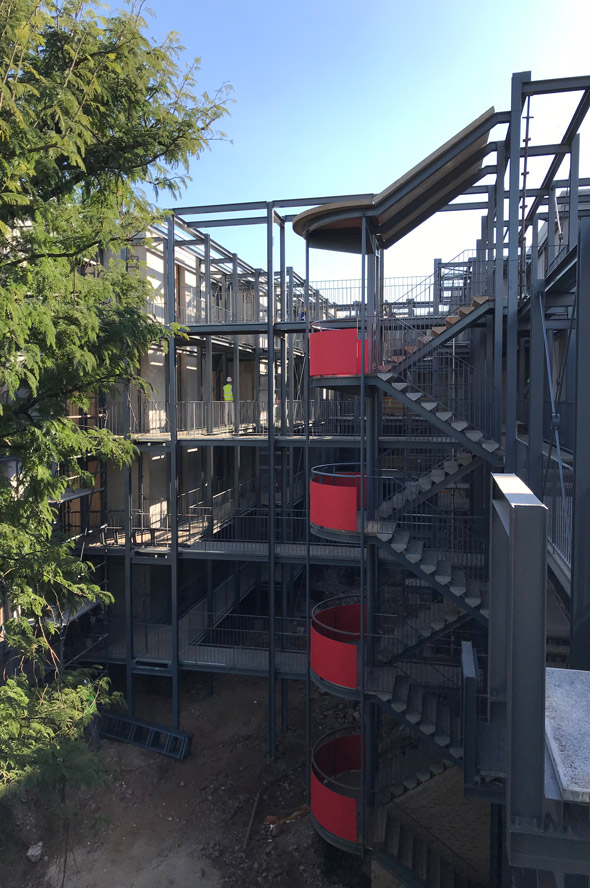 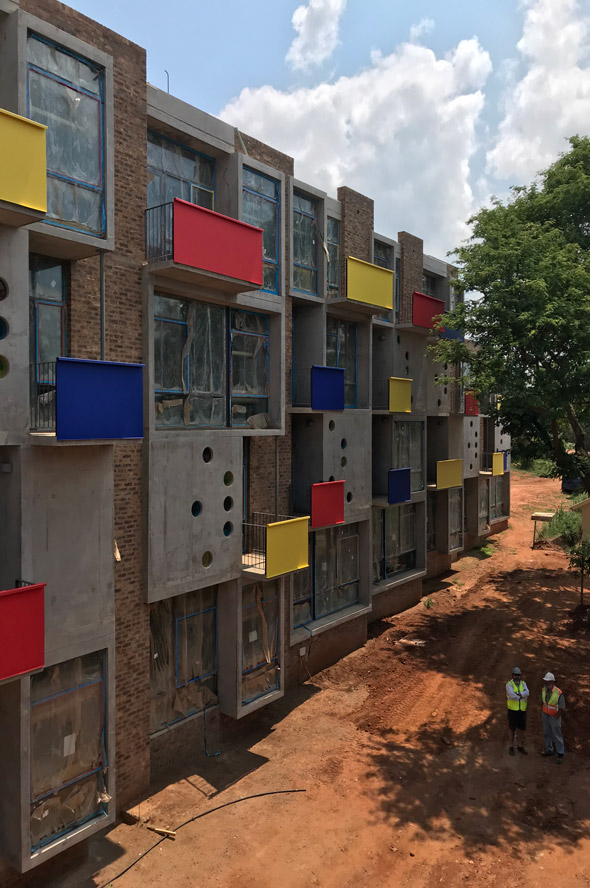 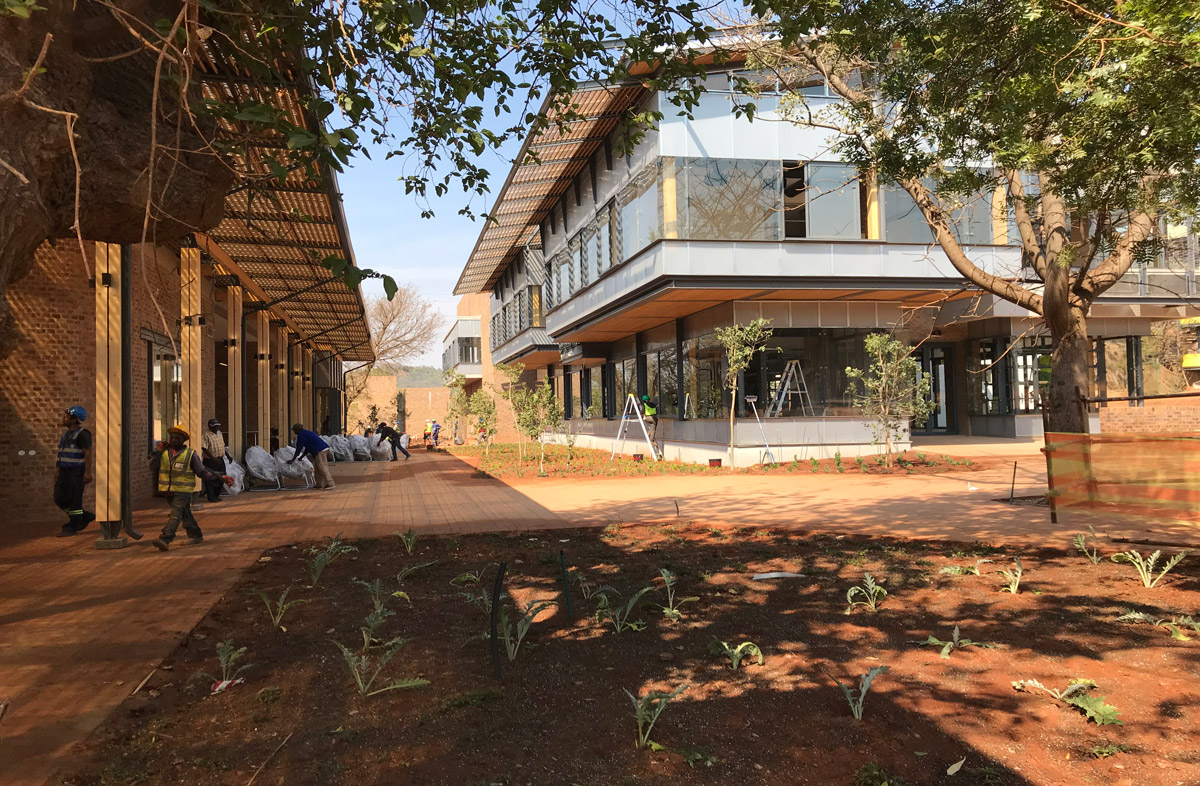 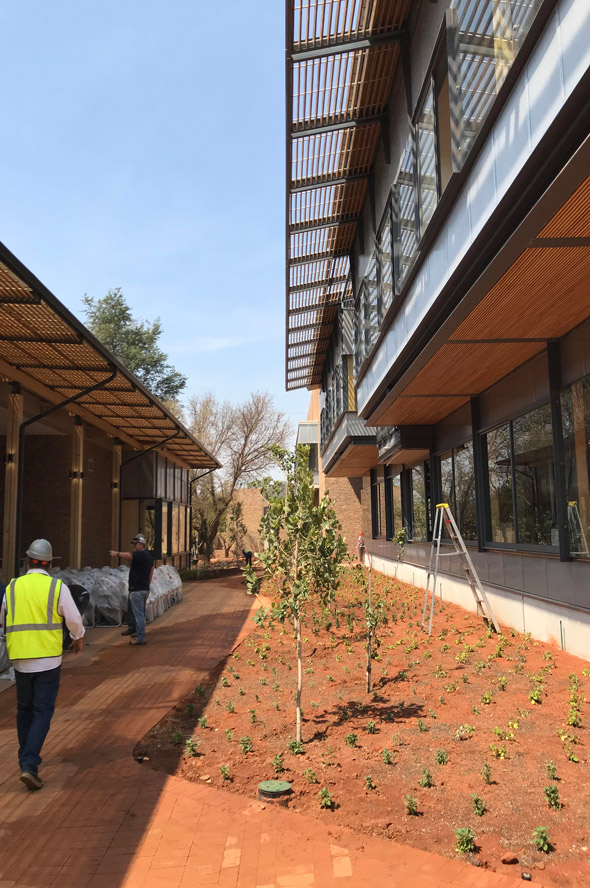 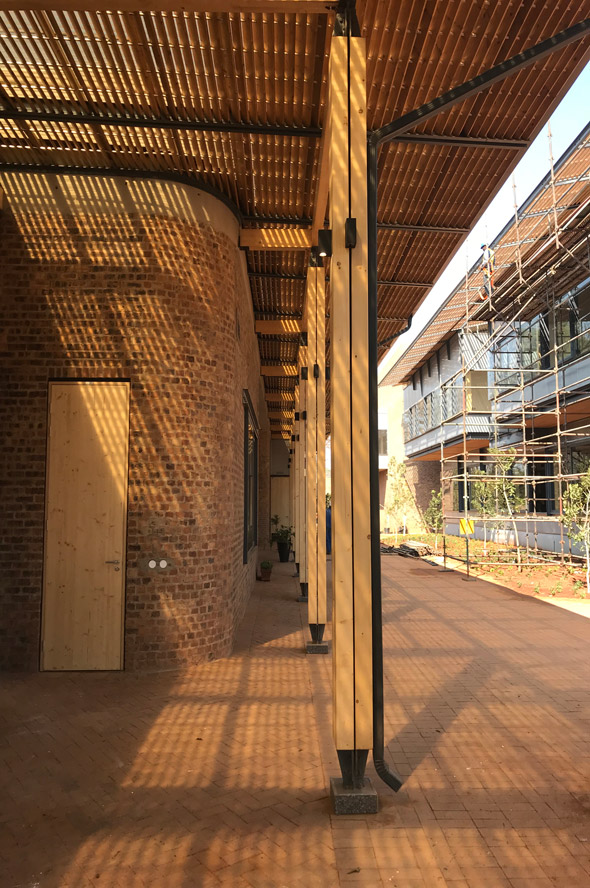 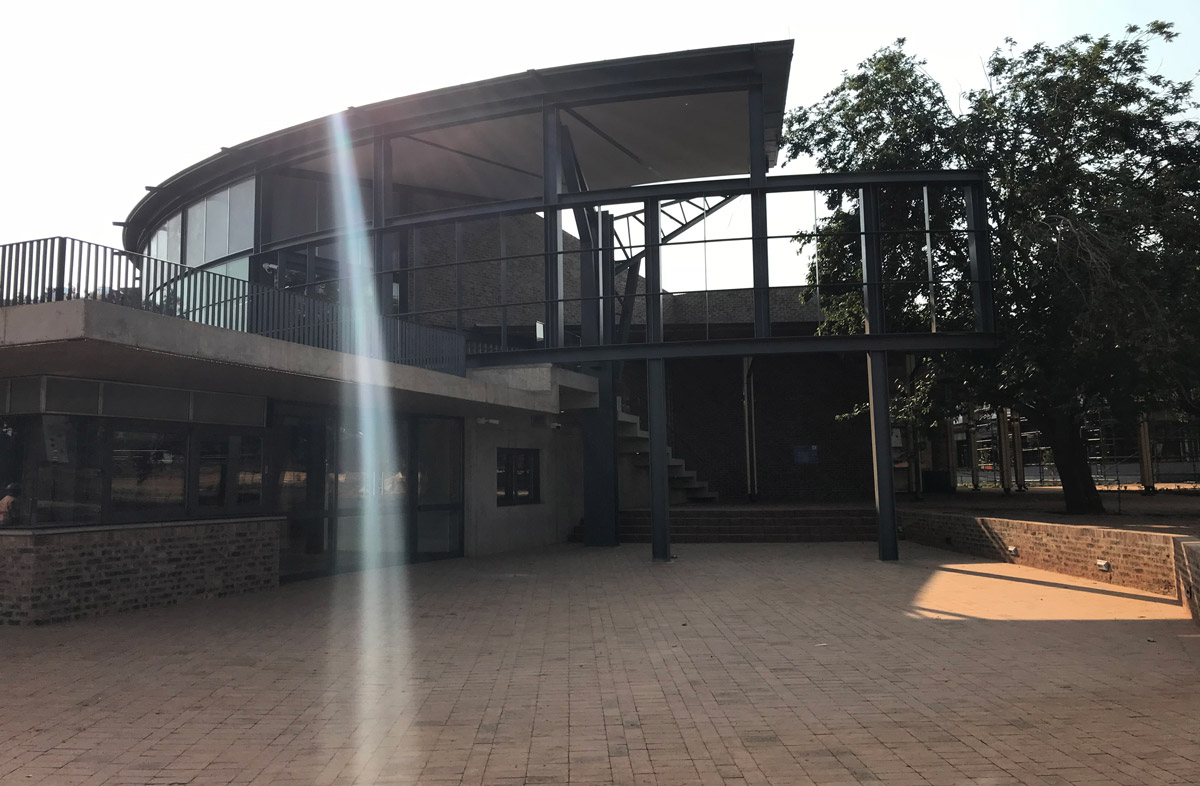 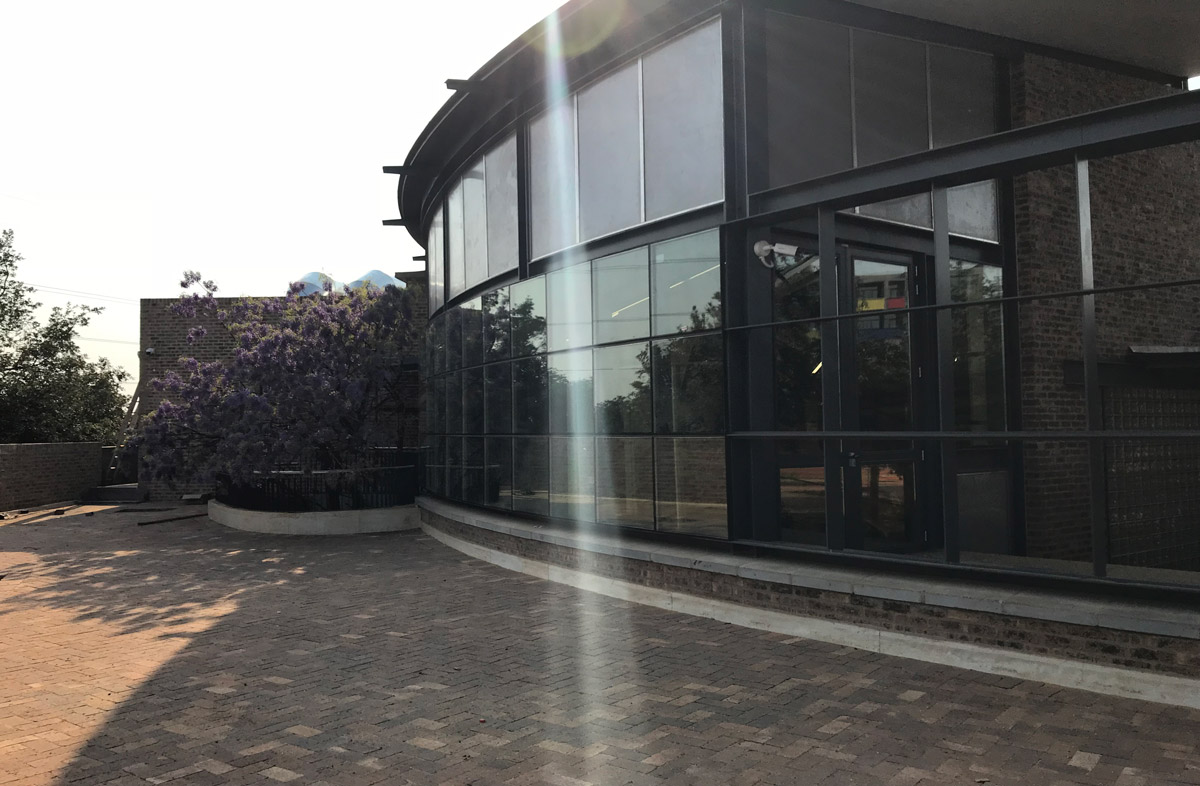 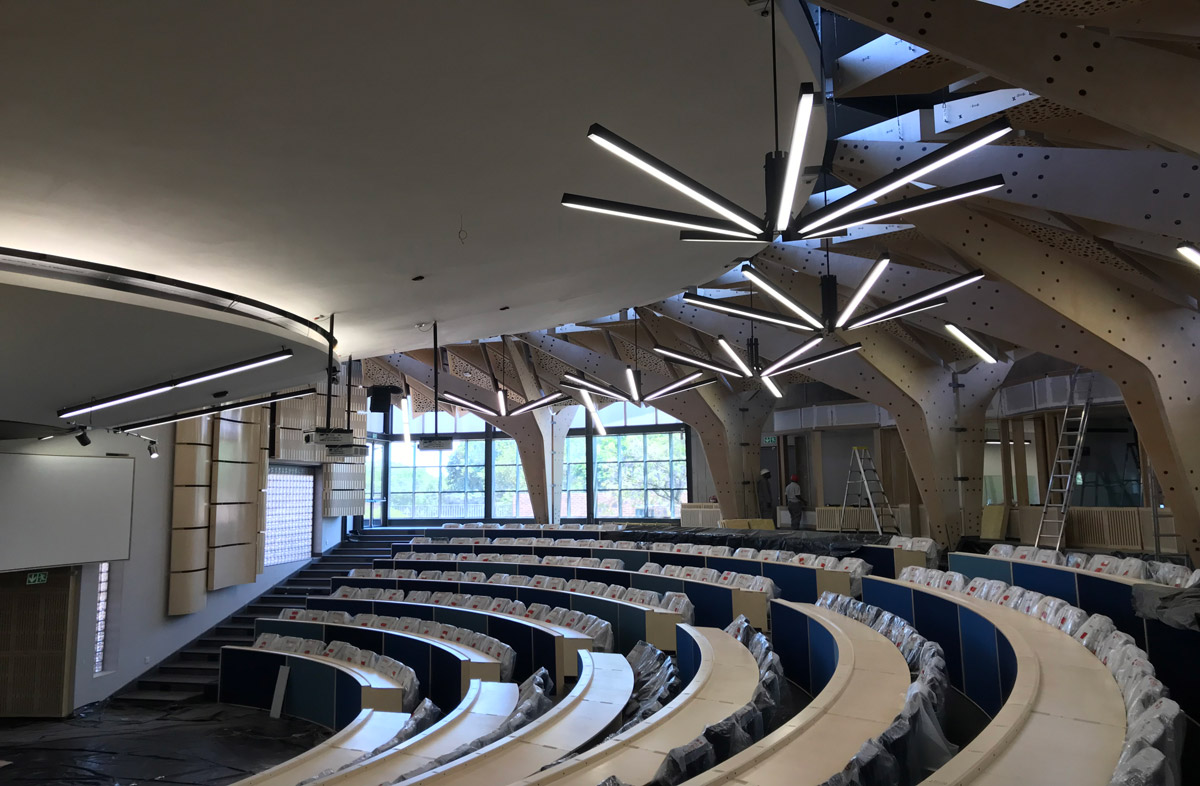 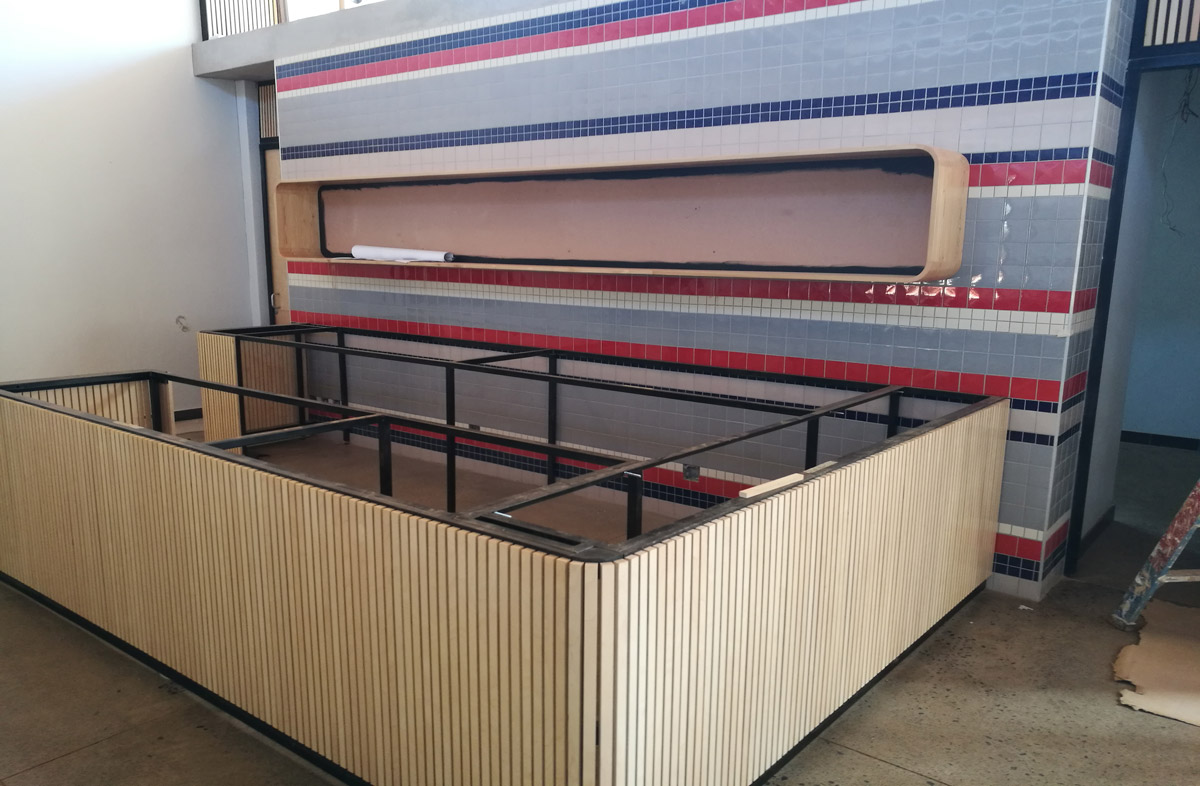 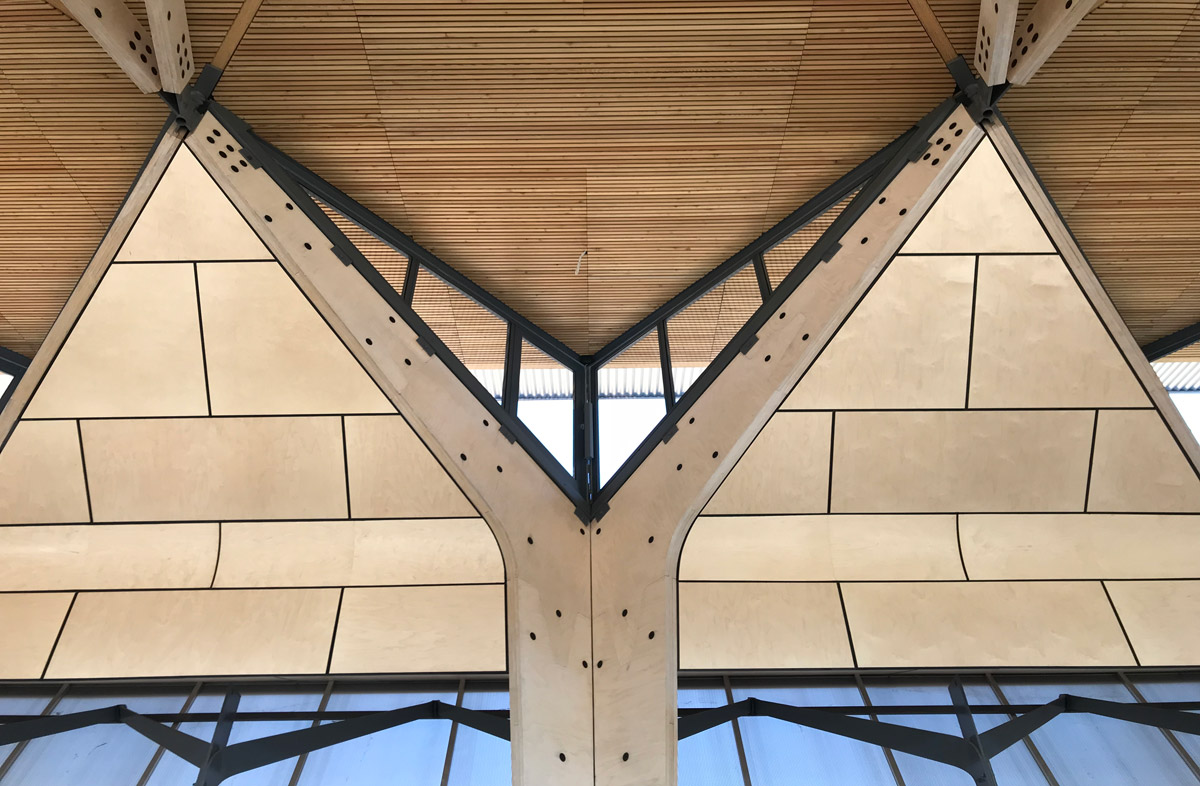 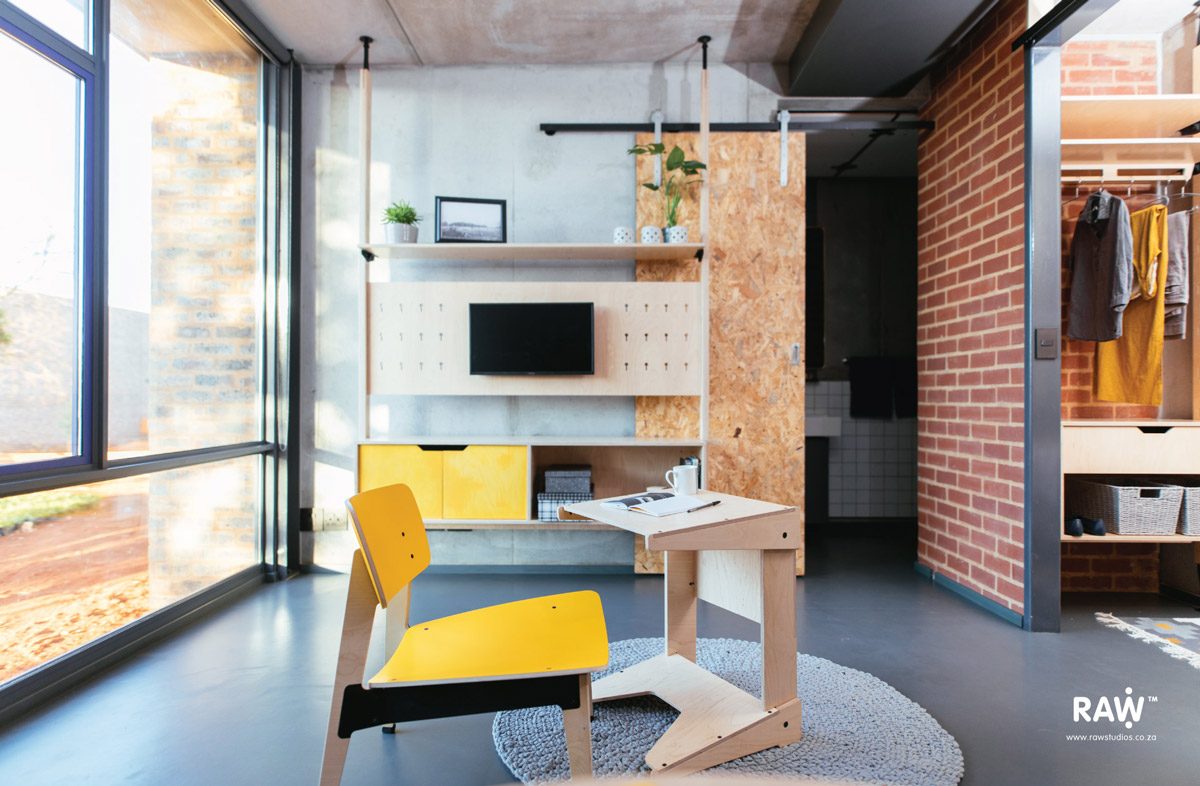 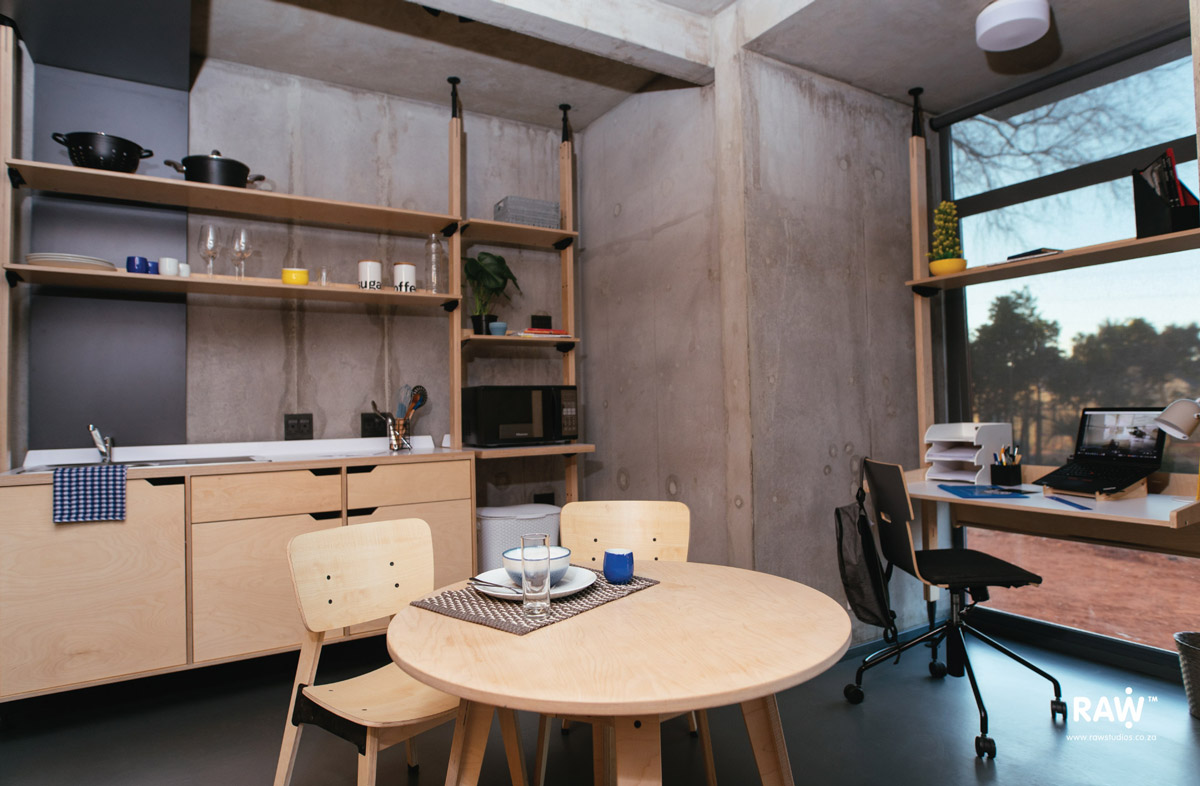 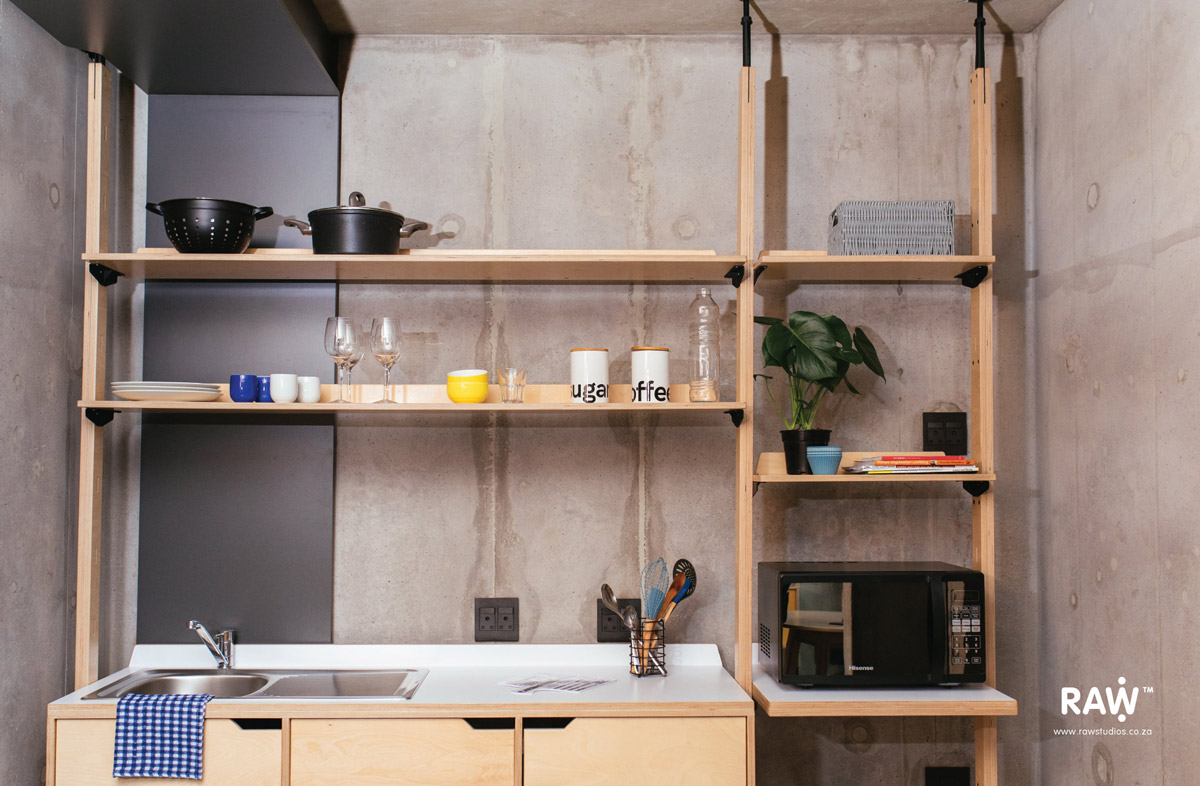 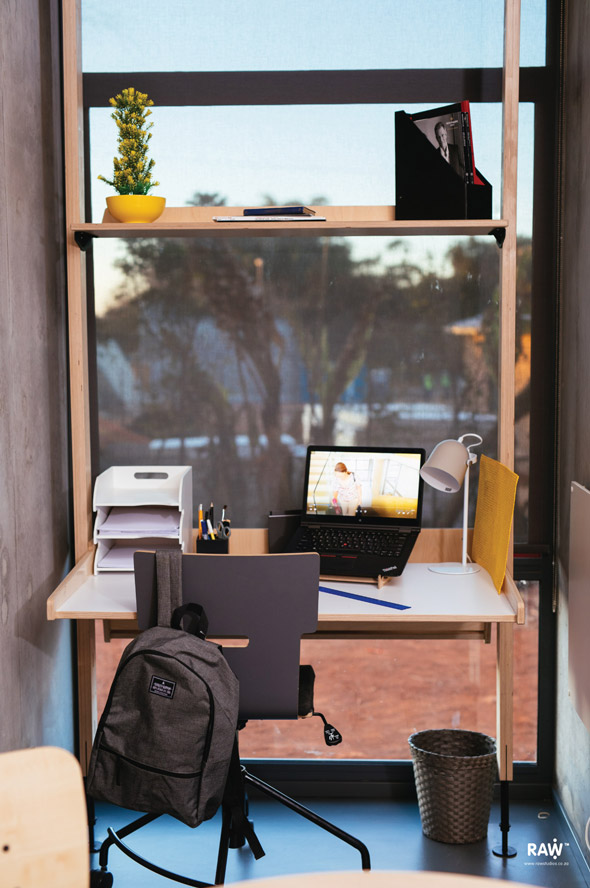 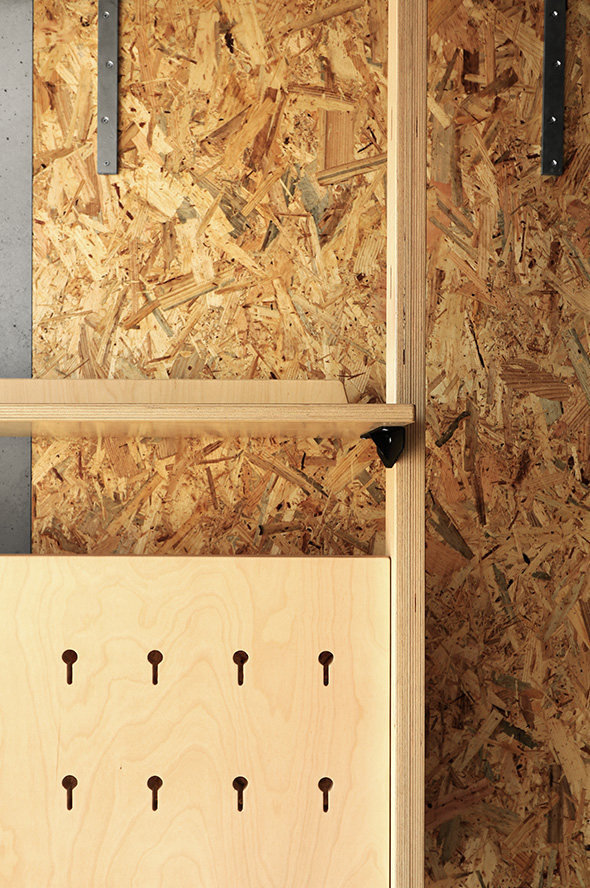