Camera…check! Tripod…check! Camera remote…check! Warm clothes…double check! This was my basic checklist as I set off to “Kambro Akkommodasie en Padstal” just outside the small town of Britstown in the Northern Cape. For a couple of years now, astronomers and star enthusiasts have gathered here from all around South Africa to witness the amazing portrait of stars in the sky. This vast open landscape and overwhelming star filled sky sets a truly tranquil atmosphere, a beautiful setting to capture the mysterious lights in heaven’s ceiling…

3 Whole nights is what we had here at Kambro, (some fanatics already being here for a week) we had to make it count to capture what we could of any stars, galaxies, planets etc. that we could find. When we arrived around 16:30, we immediately started setting up our gear to prepare for our first of many long sky watching nights. 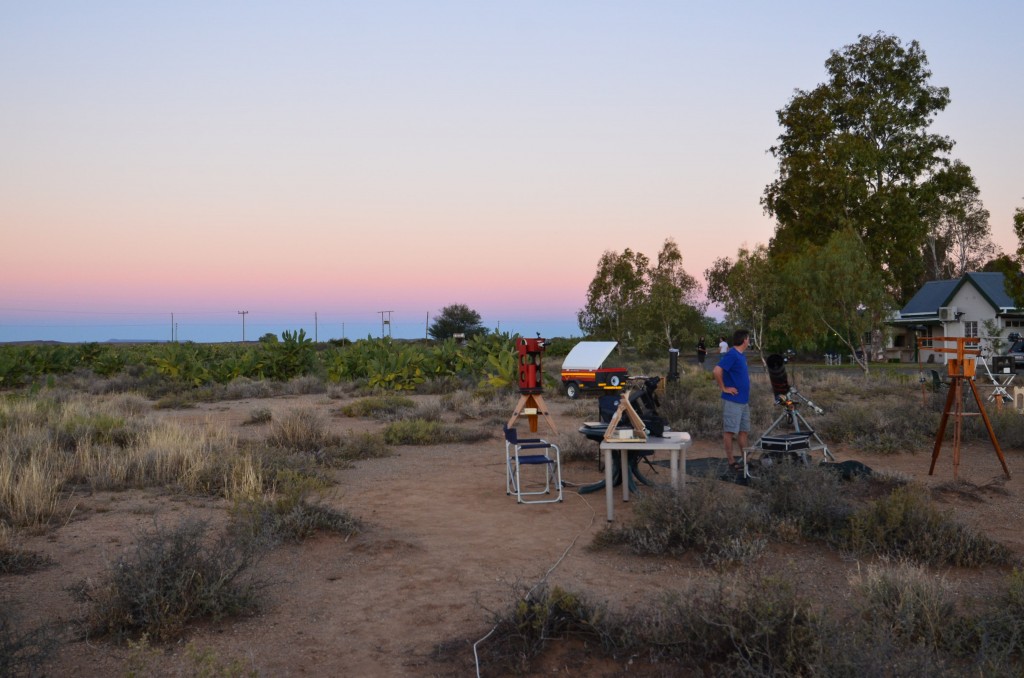 Some of our neighbours, set-up ready to take on the night already having been here the whole week. Our neighbour, Johan, explained to us the gradient of colour the sky displayed: the dark blue the shadow of the earth in the distance and above, a disfussed rainbow as the light from the sunset (behind us) reflects off the atmosphere. 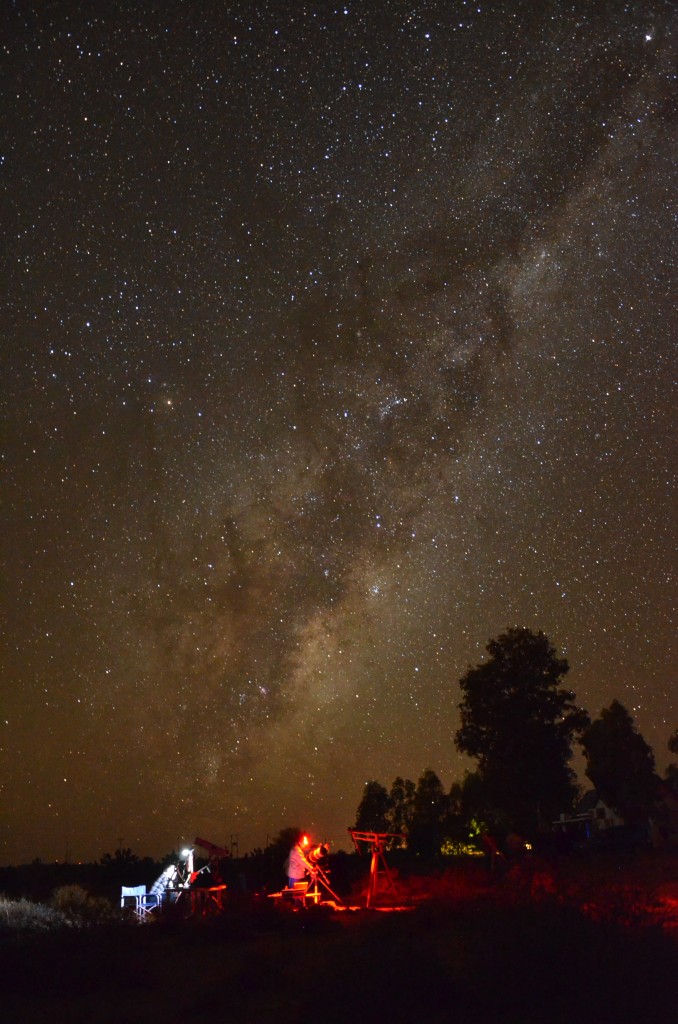 One of my first shots of the evening, our neighbours hard at work trying to find star formations with the Milky Way filling the sky. This shot, as many of the shots was taken at a very high ISO range( 6400) as there was no interference in the atmosphere that could disturb the photo. Here there is no air or light pollution which allows us to see greater detail in the sky. 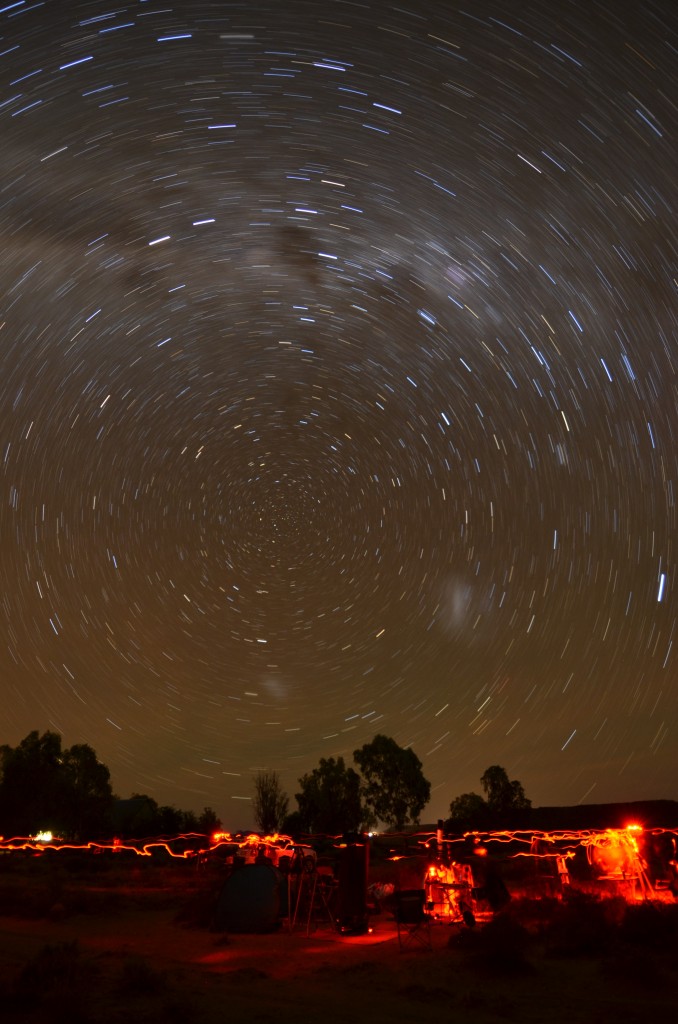 Light travel…with an exposure of over 25 mins I was able to capture the rotation of the earth as well as the movement of our neighbours walking around with their head-torches. At the center of the star circle is the most southern point and the axis on which the earth rotates 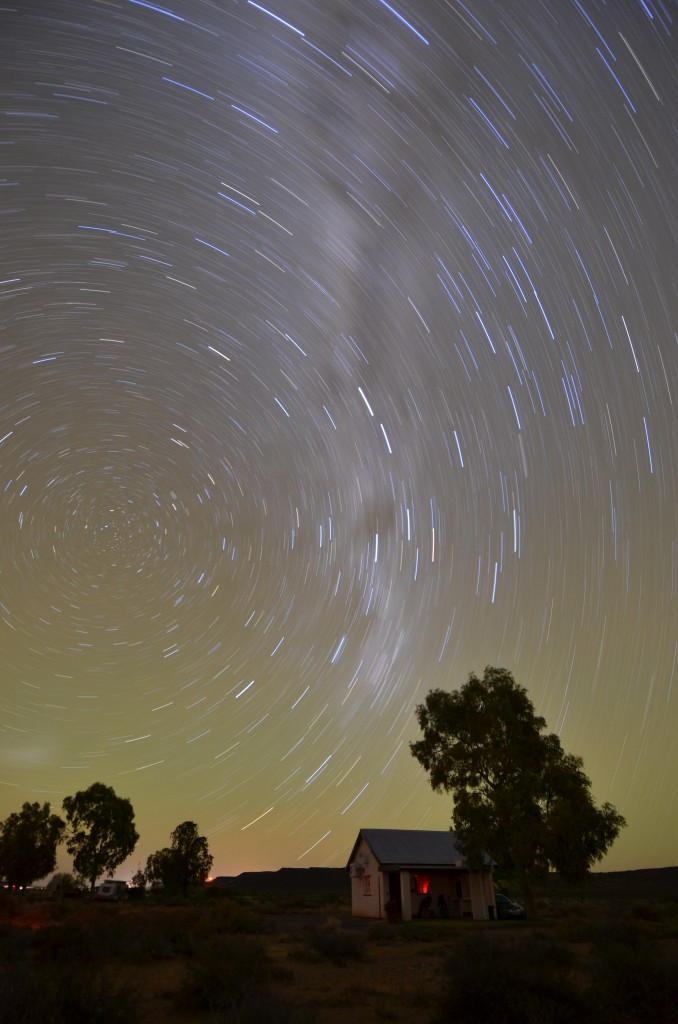 02:00am Star trail, also capturing the Milky Way moving across the sky 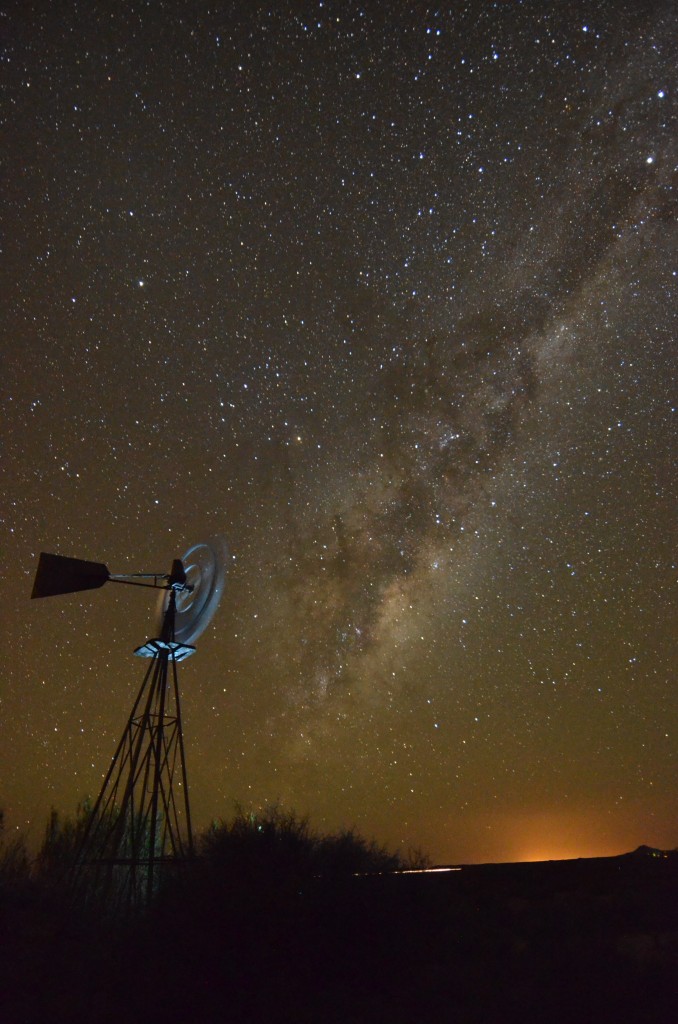 01:00am On our second last evening myself and two others drove up to the farm’s windmill a few hunndred metres away. We positioned the camera carefully, framing the shot, using specific spot lighting to light up the windmill and eventually captured this. 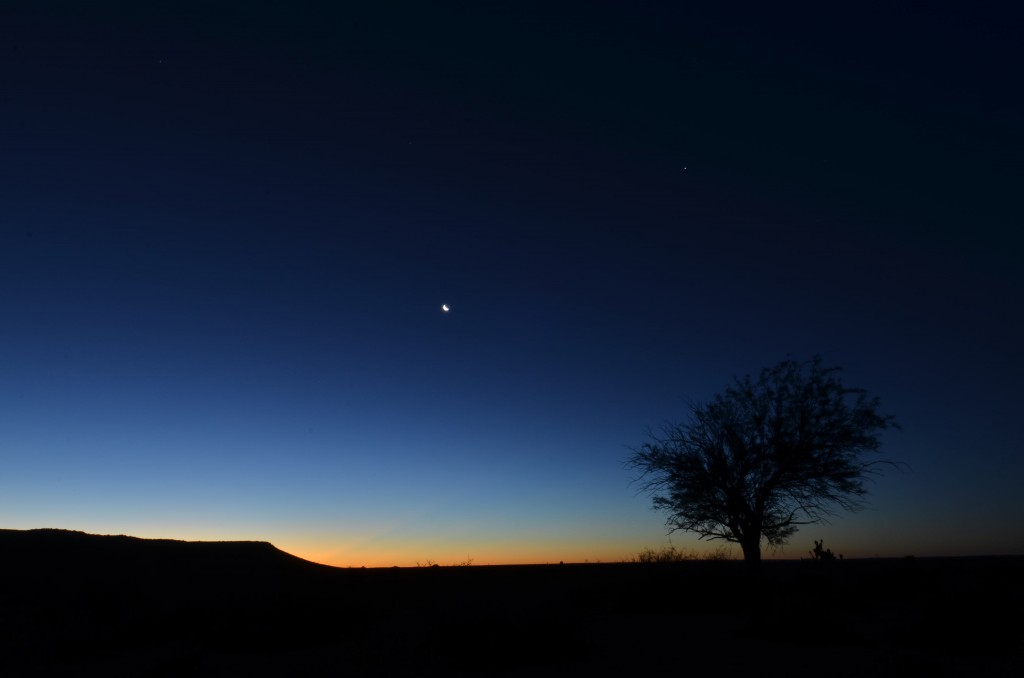 Sunset, on our last evening…

These were just some of the odd 600 photos taken the weekend and over these couple of days, gazing at at the night sky it was apparent how enormous the universe really is. I was surprised to see how a camera captures light in a way we can’t imagine and how colours appear that aren’t there. A truely breath -taking hot spot to see something magical. This time next year, i will be here again and the years to come.