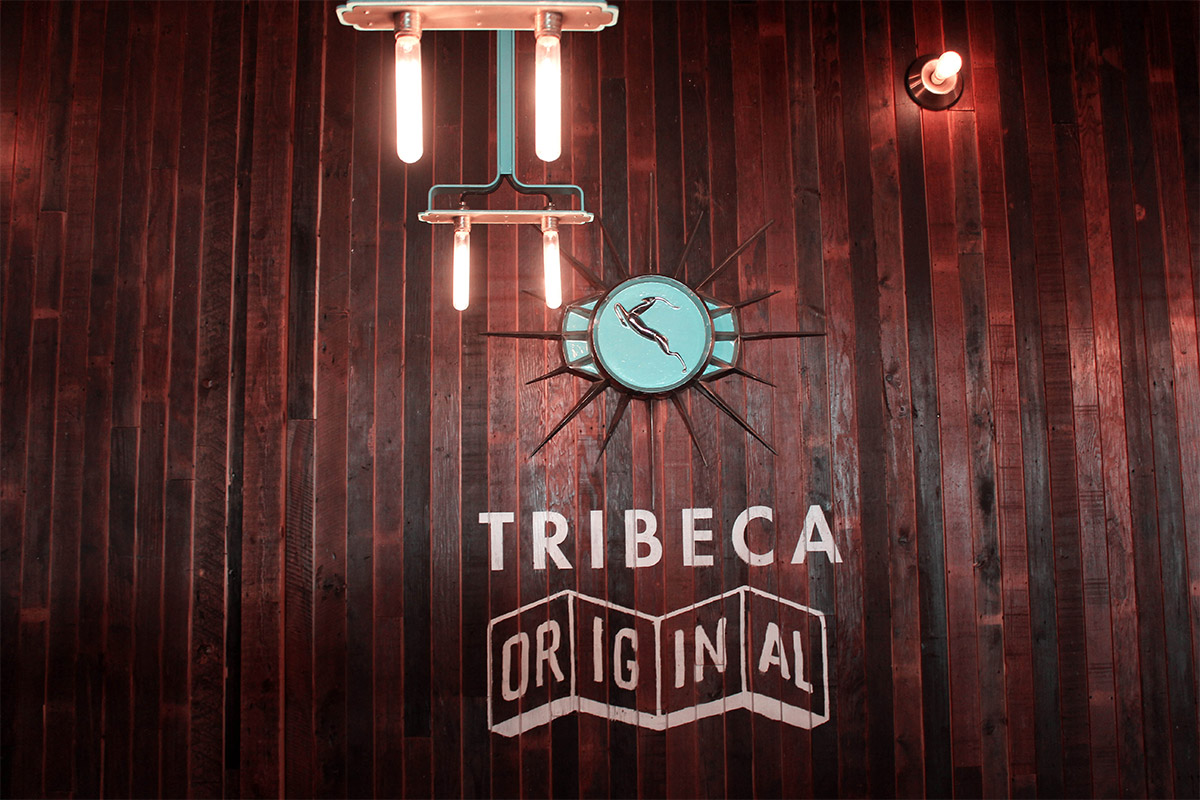 Coffee houses are institutions often associated with the encouragement of creativity, allowing for a diverse clientele to interact within a shared space, one that is different from the individual perceptions of space but still holds an intuitive sense of communal ownership.

Striking such a balance within the hustle & bustle of Brooklyn is no small feat. The tumult of passing feet within the surrounding context need both a passing interaction as well as a place to watch time while by.

The relationship between Architect & owner was found on a common vision, centered on brand recognition, attempting to find a common language, which simultaneously enhances the experience of returning customers, while also enthralling customers enjoying first encounter with Tribeca Original, hopefully the first of many more to come. 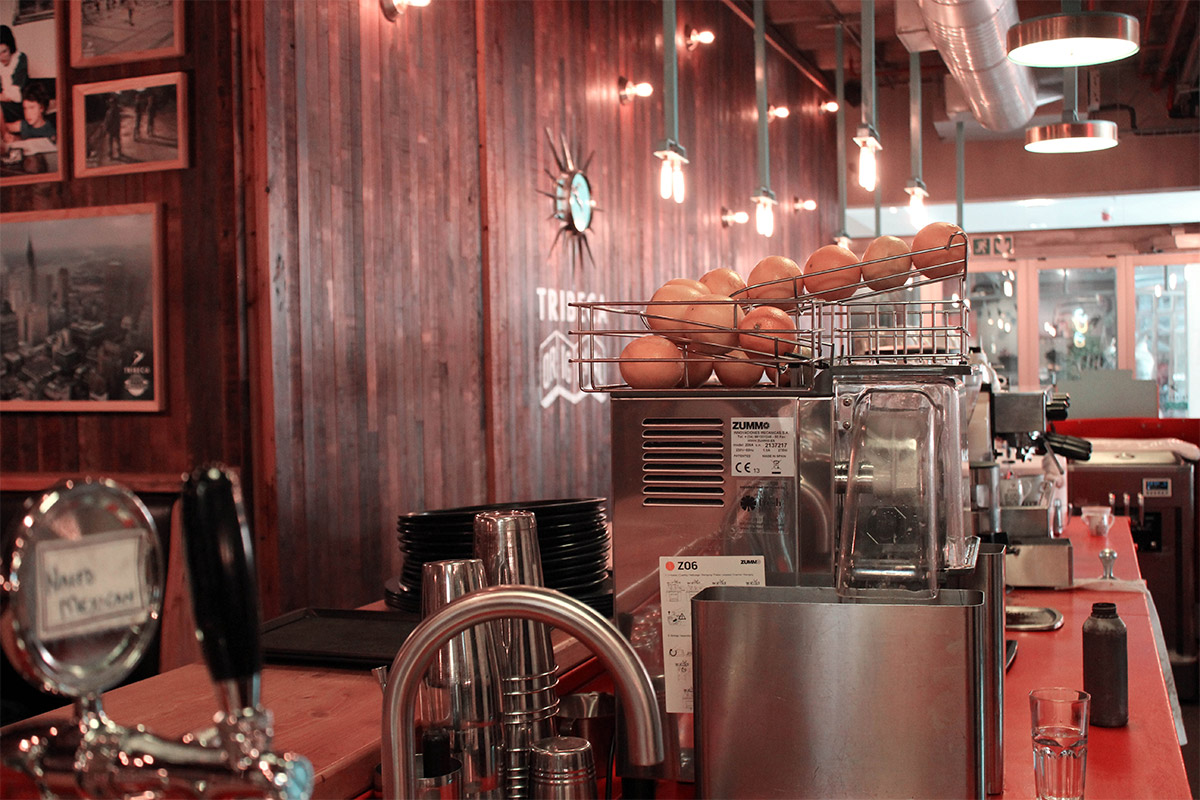 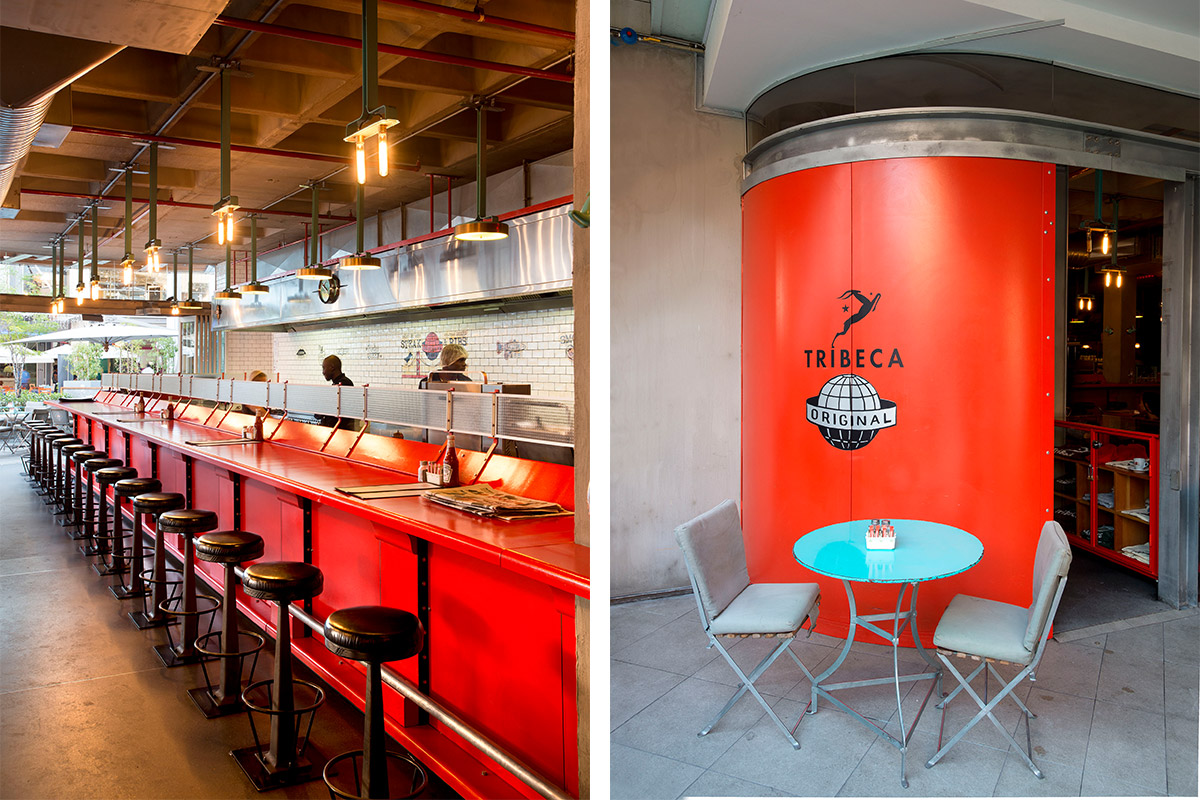